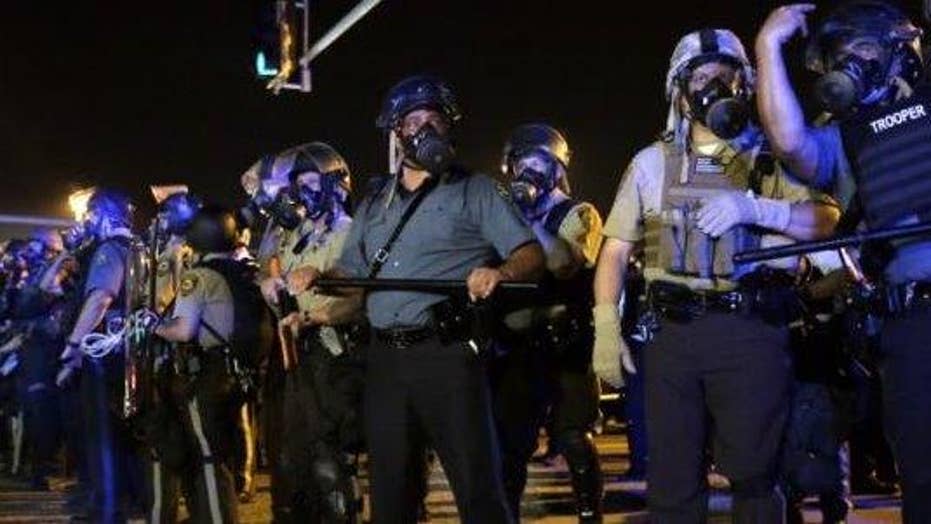 Four journalists arrested during protests that followed the 2014 shooting death of Michael Brown in Ferguson have settled their lawsuit against St. Louis County police, attorneys for both sides said Wednesday.

Details of the settlement were confidential, but a joint statement said that the county will adopt policy changes to address issues raised in the lawsuit.

"The parties believe that the resolution reached will ensure that the County's policing activities are consistent with the County's expressed commitment to keeping the public informed, and does not impede on the police department's responsibility to protect the community," the statement said.

The suit, filed in March 2015, accused county police and 20 officers of violating the reporters' civil rights and unjustifiably detaining them.

Brown, who was black and unarmed, was fatally shot by white Ferguson officer Darren Wilson on Aug. 9, 2014. Wilson was later cleared of wrongdoing and resigned in November 2014, but the shooting set off days of massive protests and was a catalyst in the creation of the national Black Lives Matter movement.

The journalists were accused of failing to disperse during protests nine and 10 days after the shooting. Devereaux and Hermsmeier claimed they were wrongly arrested and hit by police-fired rubber bullets after showing officers their media credentials. Graw and Herrmann claimed they were taken into custody while wearing press badges and carrying still cameras.

The journalists spent hours in custody, the lawsuit said.