IOWA CITY, Iowa – Prosecutors in Iowa have filed a rarely used leak charge against Black Lives Matter protesters accused of stealing a confidential police document and displaying it during a television news broadcast.

Two protesters are charged with unauthorized dissemination of intelligence data, a felony that carries up to five years in prison.

The Iowa Judicial Branch says it’s only the second time that the charge has been filed since 2010. It’s intended to punish officers and others who share information that could undermine criminal investigations or violate privacy protections.

The document in question was a Des Moines Police Department bulletin that officers and state troopers had with them while patrolling a July 1 protest at the Iowa Capitol. The bulletin included photos of suspects who were wanted in the destruction of a Des Moines police car during a June 20 protest.

Alexandria Dea, 26, took the intelligence bulletin from an officer’s back pocket during a confrontation between officers and protesters, which began after officers arrested three of the suspects inside the Capitol, the criminal complaint against her alleges.

Prosecutors have filed a rare leak charge against Viet Tran, a Black Lives Matter protester, for allegedly displaying and discussing a stolen Des Moines police document during an interview broadcast on a local TV station. (Polk County Jail via AP)

Protesters later gathered at the Polk County Jail to demand the release of those arrested during the clash. While there, 21-year-old Viet Tran discussed and displayed the bulletin during an interview that was broadcast on WOI-TV, an ABC affiliate, according to a complaint.

The first page of the four-page document has a notice warning that it shouldn’t be shared or released publicly, and that doing so would violate Iowa code.

Des Moines police spokesman Sgt. Paul Parizek said it was difficult to assess whether any harm resulted from its dissemination. But he said such bulletins contain confidential information such as driver’s license numbers that must be protected under the law.

“This is my first experience with it ever being applied to anyone outside law enforcement, but obviously the circumstances were pretty unique,” Parizek said. “Those documents are not supposed to be shared. It’s actually written on them. As soon as they did that, the charge was appropriate.”

Tran remained jailed Tuesday on a complaint alleging he violated the terms of his probation from an assault case when he interfered with officers at the July 1 protest.

The television story didn’t show the name or face of the person speaking about the document, but Parizek said police identified the source as Tran.

The reporter who included the bulletin in her story and tweeted photos of the document has not been charged.

“It wouldn’t be appropriate to hold a reporter accountable for trying to do their job,” Parizek said. “They get more leeway than the average person would.” 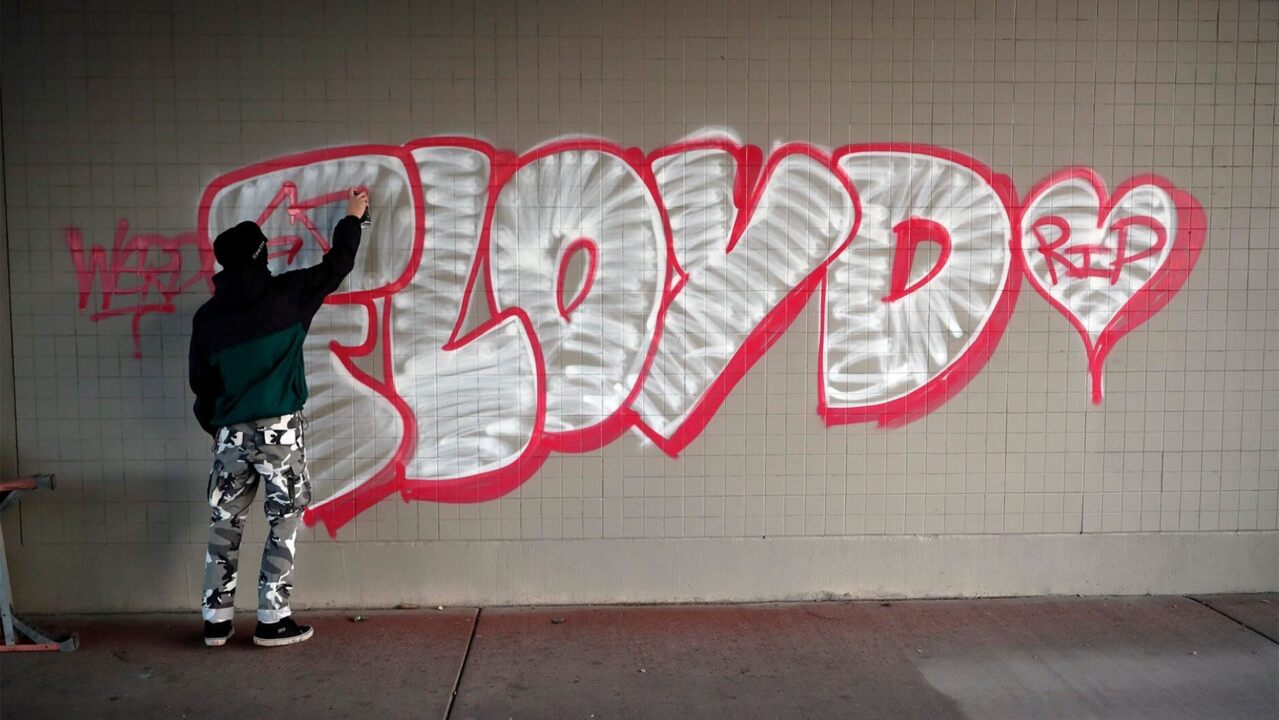 His office also charged Dea with felony theft for allegedly stealing the bulletin and throwing an officer’s radio that had fallen to the ground. That charge carries up to 10 years in prison.

Dea, who is free after posting $15,000 bond, declined comment. But her friend and fellow protester Jaylen Cavil said the charges were baseless.

“They are attempting to scare and silence us by stacking these fabricated felony charges on young people,” he said. “They know that this can ruin people’s lives, and that’s why they’re doing it.”

The law defines intelligence data as information “compiled in an effort to anticipate, prevent, or monitor possible criminal activity.” Anyone who improperly obtains or shares it can be charged.

In the last time the law was used, a Wayne County sheriff’s office employee was charged in 2016 with leaking information to suspects in drug and drunk driving cases. Ultimately, prosecutors dropped two counts and she pleaded guilty to interference with official acts.