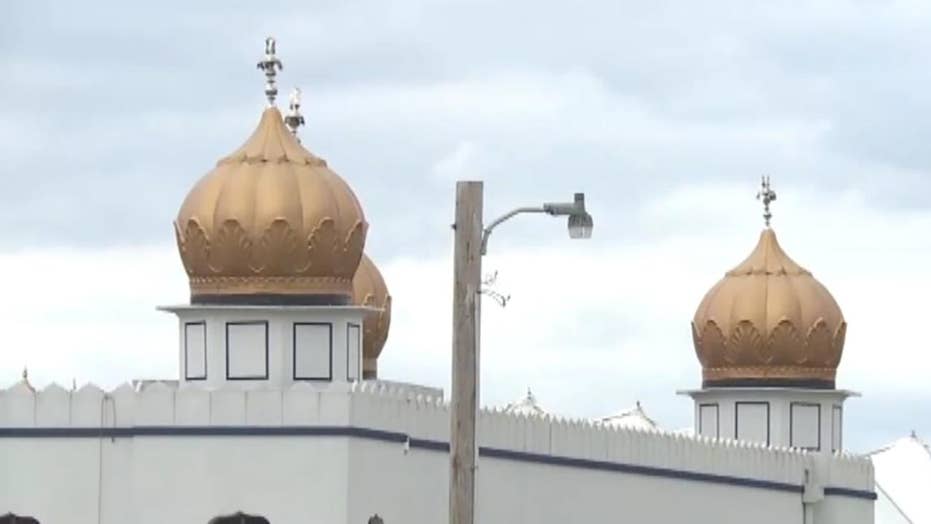 At least 3 hurt in brawl at Sikh temple in Indiana

Police and medics were called to the Gurdwara Sikh Temple in Greenwood at around 3 p.m. after receiving a report of a large disturbance.

Authorities told Fox 59 the brawl was sparked by an election to determine the temple's new leadership and said those in power apparently did not want to step aside.

No arrests were made as a result of the brawl and no weapons were recovered.

Police are reviewing surveillance video from the temple and interviewing other participants in the fight.