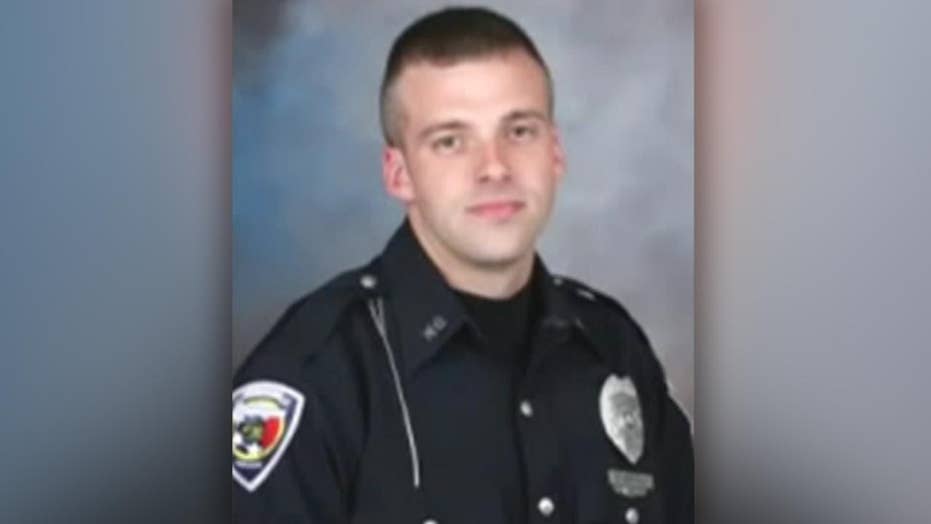 Officer Benton Bertram veered off the road and hit a tree while chasing a suspect in Scott County in southern Indiana.

A police officer in southern Indiana was killed Wednesday night after his squad car slammed into a tree during a high-speed pursuit that spanned two counties, officials said.

The pursuit continued north into neighboring Scott County on State Road 3, where officials said Bertram's vehicle left the roadway near an intersection with State Road 56 and struck a tree in the front yard of a nearby home.

Other responding units involved in the chase withdrew in order to help Bertram -- but he succumbed to his injuries and was pronounced dead at the scene, state police said.

The 33-year-old was a nine-year veteran of the Charlestown Police Department and worked in the K9 Division, according to the department's website.

Indiana State Police said an investigation into the crash is ongoing.

Since the start of 2018, at least 77 law enforcement officers across the U.S. have died while on duty.