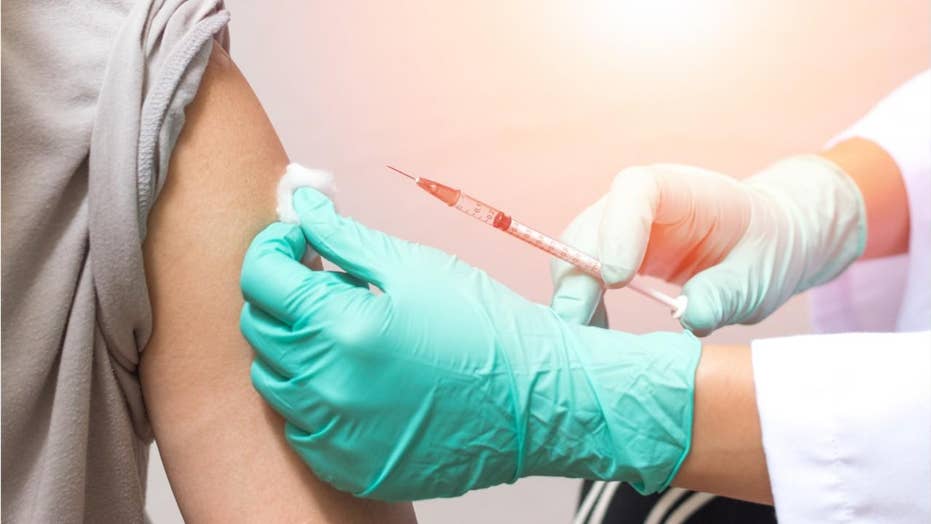 More than a dozen Indiana high school students hospitalized after being mistakenly injected with insulin. The school district did notify parents, however, questions still linger as to how this happened.

Sixteen Indiana students were rushed to the hospital Monday after they were mistakenly injected with insulin during a tuberculosis skin test at their local high school, according to school officials.

The students from the McKenzie Center for Innovation & Technology in Indianapolis were taken to local hospitals for observation after being injected with a “small dosage” of insulin by Community Health Network personnel, according to the Metropolitan School District of Lawrence Township. All 16 were transported to the hospitals with either a high school or district staff member. Parents were also notified, Indianapolis' Fox 59 reported.

“They could have died, my daughter could have died. So yes, I’m very angry,” Lucille Knowles, whose daughter was hospitalized for five hours after being accidentally injected, told Fox 59. “I just want to know how did this happen, why did you not pay attention… You did 16 kids, when you got to your 16th child, that’s when you realized it was a mistake?”

When insulin is injected into a non-diabetic person, depending on the size of the dosage, that individual can become hypoglycemic — a state at which blood sugar drops to abnormal levels. It causes sweating, nervousness, fainting and, in extreme cases, seizures.

District spokeswoman Dana Altemeyer said in a statement that they’re working to determine the cause of the error and “have full confidence that the events of today are isolated in nature and will be addressed swiftly by the Community Health Network.”

It’s unclear why the students were receiving the test.

Community Health Network said in a statement it’s “committed to patient safety and is working closely with MSD of Lawrence Township to determine the cause of error and evaluate processes." The healthcare provider added that “The safety of the students in our care is top priority” and it’s “a privilege to partner with schools including MSD of Lawrence Township.”

President of Community Physician Network John Kunzer told Fox 59 that as of Monday afternoon all students were in good condition and some students had already been released from the hospital.