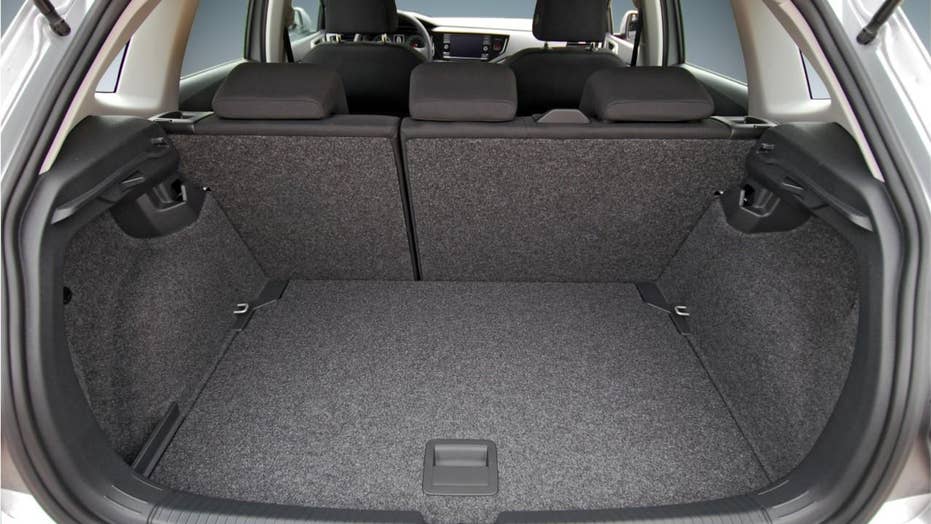 An Illinois woman missing since late December has been found dead in the trunk of her car in Chicago. Her family hired a private investigator, who found her body.

An Illinois woman missing since late December has been found dead in the trunk of her car on Chicago's West Side.

Sureel Dabawala, 34, was reported missing by her family after she failed to return to her Schaumburg home Dec. 30, according to an alert from Schaumburg police. The family said she had gone to a local gym, the Chicago Tribune reported.

On Monday, her body was found wrapped inside a blanket in the trunk of her Lexus vehicle around 8:34 p.m., Chicago police said. The car was found by private investigators hired by Dabawala's family, according to Chicago's FOX 32.

Authorities did not say whether they suspected foul play in the case, citing a continuing investigation.

After finding her, the investigators called Chicago police as well as Dabawala's father — who had a key to the vehicle and was able to open the trunk, according to the Chicago Tribune.

She was pronounced dead less than a half-hour later, FOX 32 reported. Dabawala had been considered an "endangered" missing person because of a medical condition, police added.

A police spokeswoman said the initial report didn't mention any type of trauma on the victim's body. She was last seen driving in the Lexus, according to FOX 32.

The Cook County medical examiner's office confirmed the body was Dabawala on Tuesday morning, while an autopsy was scheduled later Tuesday to determine a cause of death, the outlet reported.

Dabawala's sister told the Tribune that she had an outgoing personality and was highly educated.

"This is someone who had her MBA from Loyola," her unnamed sister told the outlet. "She was a very smart girl, a very lively person. It's just devastating."

No arrests have been made, according to FOX 32. Area detectives are conducting the investigation into her death.