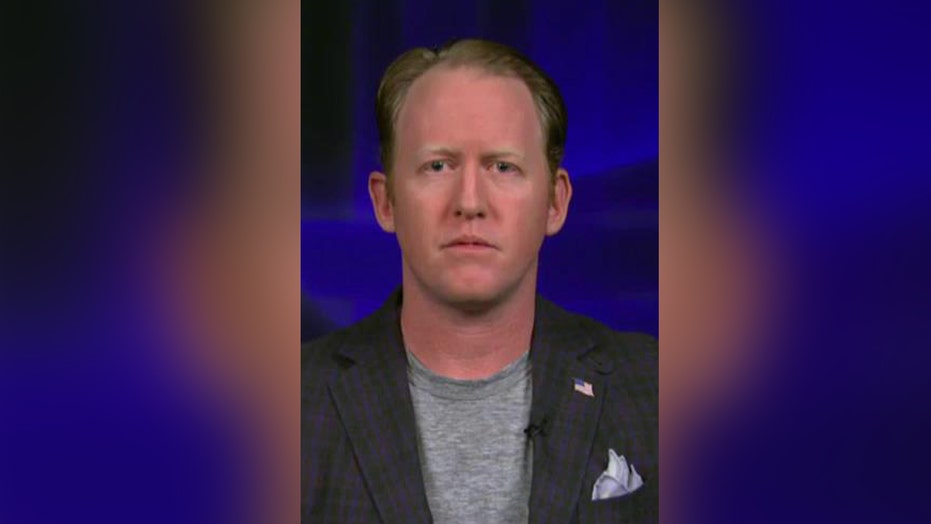 Rob O'Neill, the Navy SEAL who killed Usama bin Laden during a May 2011 raid in Pakistan, played down the recent threat from ISIS that labeled him its top target and reportedly posted his home address online.

Britain's Mirror newspaper reported that a British ISIS supporter published O'Neill's address and called on American extremists to kill him. This is not the first report of ISIS sympathizers taking to social media to inspire attacks on U.S. military or their family.

"I've been ready for this since we killed Usama bin Laden," O’Neill told "Hannity." "I know how to defend myself."

He confirmed that law enforcement is aware of the threat and have responded accordingly. The Butte-Silver Bow Police Department in Montana said it "is aware and is taking proper precautions."

The police department learned about the lone-wolf threat over the weekend, The Montana Standard reported.

As most of these threatening posts go, the initial threat was issued by an anonymous user who reportedly wrote, "I leave this info of Robert O'Neill for my brothers in America and Al Qaeda in the U.S, as a No. 1 target to eventually hunt down and kill."

WATCH: FULL INTERVIEW ON THE KILLING OF USAMA BIN LADEN

O'Neill, who had previously been a part of another high-profile SEAL mission in the saving of the Maersk Alabama from Somali pirates, went public about the killing in 2014 on Fox News Channel. The Fox News contributor said it was "just luck" that he was the person who pulled the trigger to kill the world’s most-wanted man at the time.