"It also has the potential to significantly strain FEMA and other governmental resources occurring so quickly on the heels of (Hurricane) Harvey." 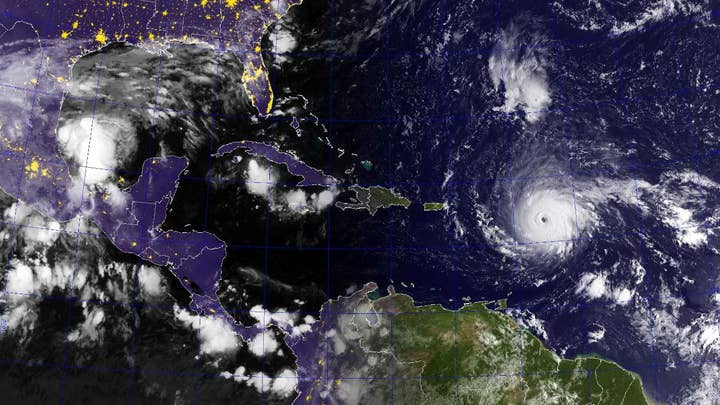 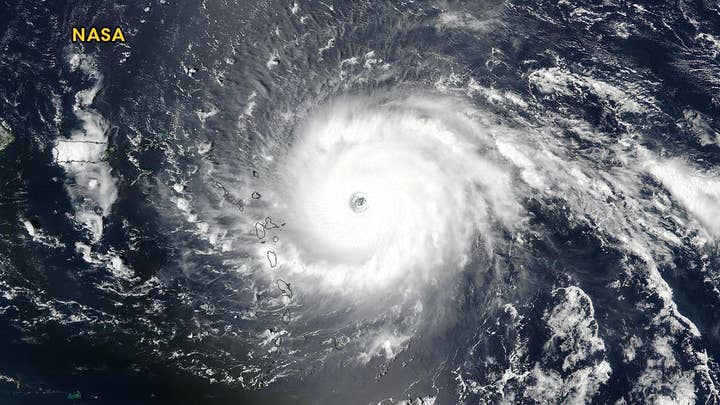 A weakened but still dangerous Irma pushed inland Monday as it hammered Florida with winds and floodwaters.

Irma was downgraded Monday morning to a tropical storm. On Sunday, it made landfall in the Florida Keys as a Category 4 storm hurricane after leaving a deadly path of destruction in the Caribbean, the National Hurricane Center said.

The storm has already knocked out power to more than 6.5 million homes and businesses across Florida. More than 100,000 customers in Georgia and more than 80,000 in South Carolina were without power.

The storm killed at least 35 people in the Caribbean.

Nearly 7 million people in the Southeast were warned to leave in one of the largest U.S. evacuations, including 6.4 million in Florida alone. Officials estimated that about 25 percent of Key West’s residents stayed through the storm despite evacuation orders.

More than 120 homes were being evacuated early Monday in Orange County, the region where the city of Orlando is located, as floodwaters started to rise. Firefighters and the National Guard were going door-to-door and using boats to ferry families to safety.

Here’s what you should know about Tropical Storm Irma and its trajectory.

Where is Tropical Storm Irma now?

By Monday evening, the tropical storm was continuing to push its way into Georgia.

The tropical storm was about 55 miles southeast of Columbus, Ga., as of the National Hurricane Center's 8 p.m. ET advisory. It has maximum sustained winds of 40 mph and is moving in a north-northwest direction at 16 mph.

Over the next two days, Irma is expected to move into Alabama, Mississippi and Tennessee.

"This hurricane has the potential to be a major event for the East Coast. It also has the potential to significantly strain FEMA and other governmental resources occurring so quickly on the heels of (Hurricane) Harvey," Evan Myers, chief operating officer of AccuWeather, said in a statement.

AS IRMA ARRIVES, ANIMALS ARE HAULED OFF TO JAIL – FOR PROTECTION

Georgia officials declared a state of emergency in all 159 counties on Sunday in preparation for Tropical Storm Irma after the National Weather Service issued a tropical storm warning in Atlanta – for the first time in the city’s history.