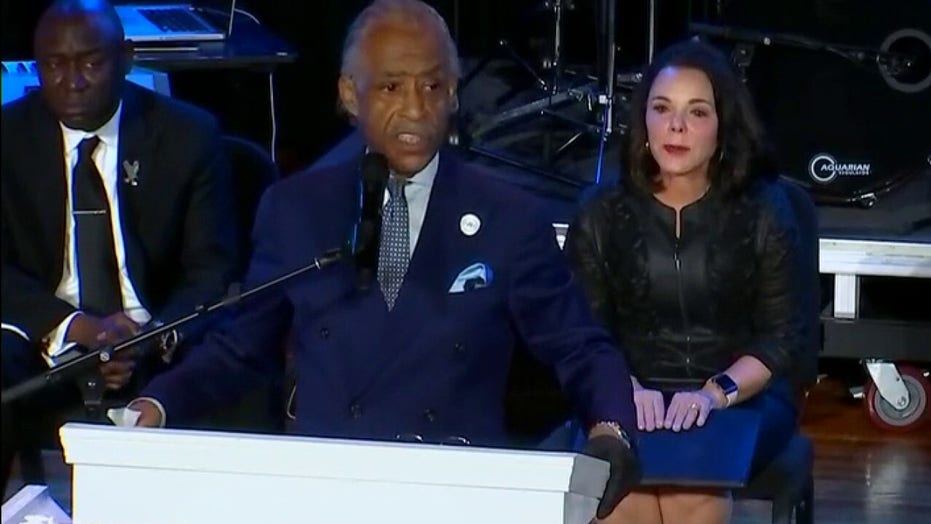 HOUSTON – Mourners will be able to view George Floyd's casket Monday in his hometown of Houston, the final stop of a series of memorials in his honor.

A six-hour viewing will be held at The Fountain of Praise church in southwest Houston. The viewing is open to the public, though visitors will be required to wear a mask and gloves to comply with coronavirus-related guidelines.

Floyd's funeral will be Tuesday, followed by burial at the Houston Memorial Gardens cemetery in suburban Pearland, where he will be laid to rest next to his mother, Larcenia Floyd.

George Floyd died May 25 after a white Minneapolis police officer pressed his knee into his neck for several minutes even after he stopped responding. His death has inspired international protests and drawn new attention to the treatment of African Americans by police and the criminal justice system. 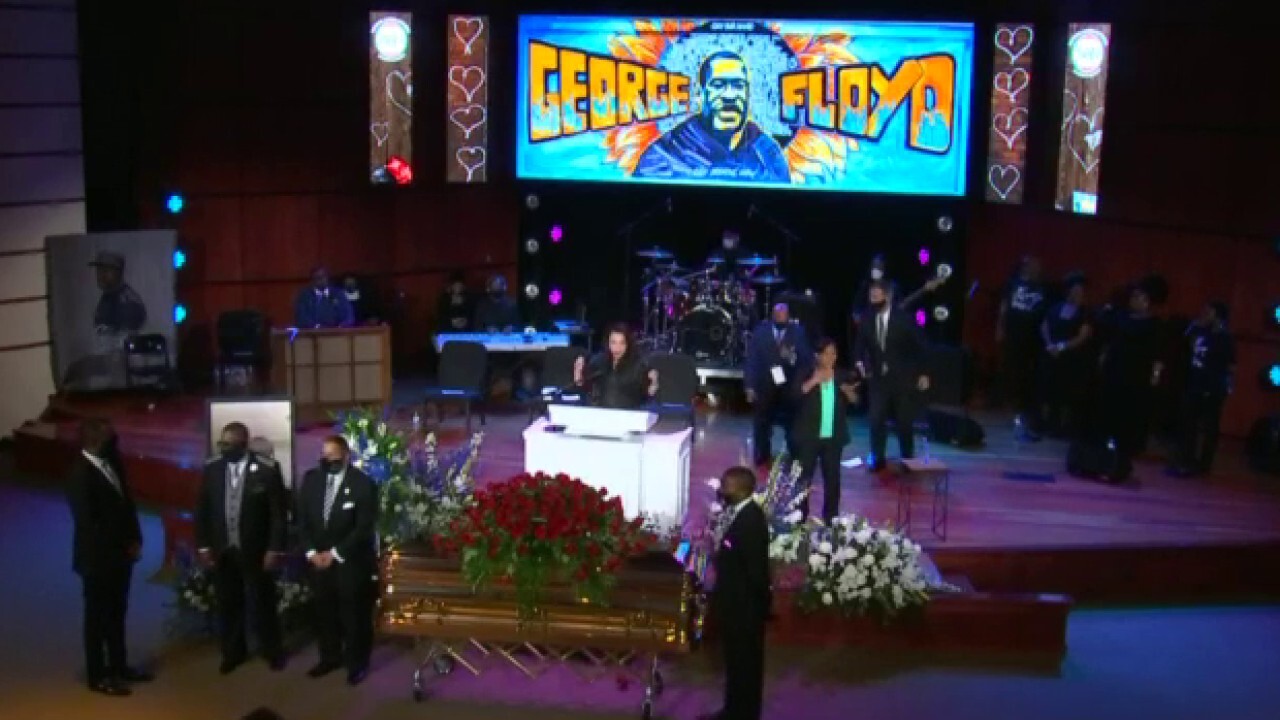 George Floyd honored at memorials in Minneapolis and Brooklyn

Friends, family and celebrities honor the life of George Floyd; reaction on 'The Five.'

Former Vice President Joe Biden plans to travel to Houston to meet with Floyd's family and will provide a video message for Floyd’s funeral service. A Biden aide on Sunday described the plans of the Democratic presidential candidate. They did not include attending the service.

Biden expects to give the family his condolences, said the aide, who discussed Biden’s plans on condition of anonymity.

Previous memorials have taken place in Minneapolis and Raeford, North Carolina, near where Floyd was born. At the Minneapolis tribute Thursday, those in attendance stood in silence for 8 minutes, 46 seconds, the length of time prosecutors say Floyd was pinned to the ground under the officer’s knee before he died.

Floyd was raised in Houston's Third Ward and was a well-known former high school football player who rapped with local legend DJ Screw. He moved to Minneapolis several years ago to seek work and a fresh start. His face now appears on a mural in his old neighborhood, and his name was chanted by tens of thousands last week at a protest and march in downtown Houston.