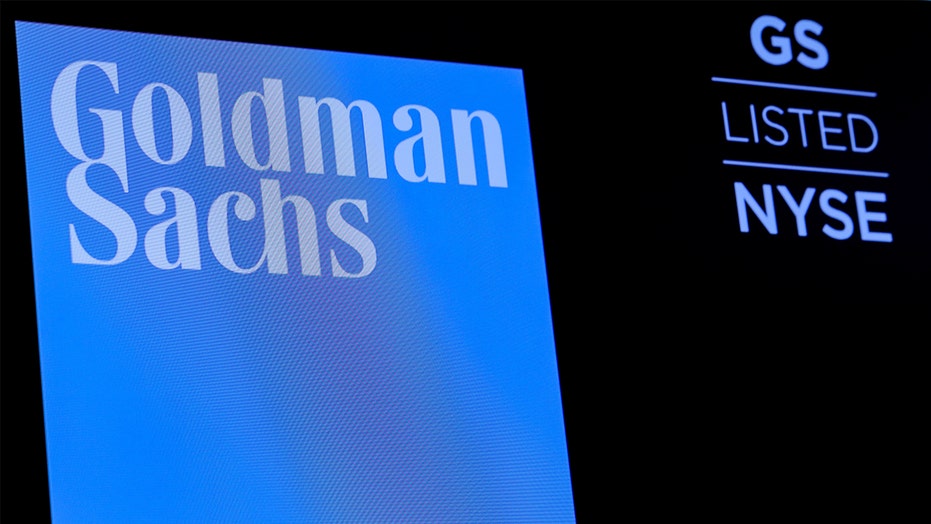 In November of last year, Goldman Sachs, one of Wall Street’s most prestigious firms stated unequivocally that it stood behind transgender rights.

“Flying the transgender flag today in honor of #transdayofremembrance. $GS, will continue to support the transgender and broader #LGBT community—an advocate for an inclusive work environment where every person can freely express the gender with which they identify,” the firm tweeted.

Now the white-shoe investment bank is living up to its promise by supporting transgender rights for one of its own.

FOX Business Network has learned that a managing director in the public affairs department is in the process of transitioning to be a woman with the full support of the firm. The spokesperson, previously known as Michael DuVally, now identifies herself as Maeve in conversations with colleagues and now with reporters.

When contacted by FOX Business, DuVally identified herself as Maeve and confirmed that she is in the process of transitioning. In a brief conversation, DuVally said Goldman is supportive of her choice.

“I first informed our human capital management group in early April that I was transitioning to be a woman and that I wanted to come out at work,” DuVally said in a text message to Fox Business. “A representative from HCMs Diversity and Inclusion office has been at my side ever since every step of the way. I came to work as Maeve for the first time on May 28 and the support from my colleagues has been overwhelming.”

In a statement Jake Siewert, Goldman’s head of corporate communications, stated: “We are proud of Maeve and appreciate her dignity and courage during the transition.”

FOX Business learned of the story from other firm executives who say DuVally is open about her transition and firm executives are supportive, even if it has yet to be publicly disclosed.. Goldman and DuVally are said to be planning to participate in another newspaper article about this matter — something DuVally didn’t deny in the brief conversation with FOX Business.

It is not known how many transgender individuals work on Wall Street, but DuVally would be a minority in a world that has traditionally been defined for its macho culture.

According to a LinkedIn page, DuVally has been with Goldman Sachs for 14 years and has been a Managing Director since 2004. DuVally previously worked at Merrill Lynch in public relations and in journalism at various publications.

DuVally attended Columbia University for a journalism fellowship, according to her LinkedIn page.

As a top spokesperson at Goldman Sachs, DuVally was quoted in numerous articles. She was last referred to as Michael DuVally in May when she commented on Goldman’s involvement in the scandal surrounding the Malaysian sovereign wealth fund known as 1MDB.

Corporate America has increasingly been cognizant of transgender rights in recent years. The Human Rights Campaign’s Corporate Equality Index, which tracks LGBT corporate policies, showed that only 3 percent of Fortune 500 companies had policies that prohibited discrimination against LGBT individuals in 2002. Last year more than 80 percent had such policies.

Read more news on the financial world at FoxBusiness.com.