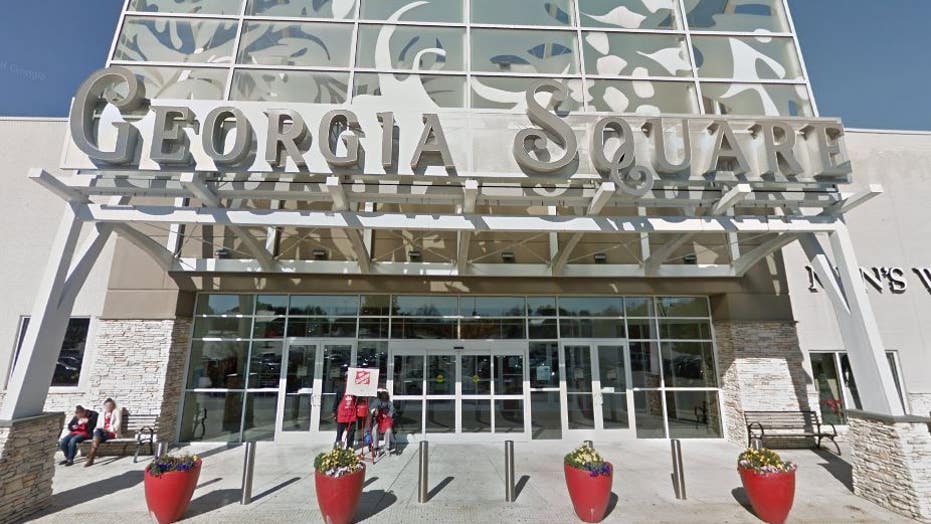 A Georgia man was arrested earlier this month for allegedly bashing a police officer’s head with a trash can lid during a scuffle at a mall, police said on Monday.

The suspect, 38-year-old Keon Kalaspki Howard, is accused of assaulting an Athens-Clarke police detective at Georgia Square Mall on Sept. 1, the Athens Banner-Herald reported, citing a police report not released until this week.

That afternoon, officers responded to a call by an employee of Sunglass Hut at the mall. The employee told police that Howard, a suspect in prior thefts at the store, was at the Sunglass Hut.

Franco alleged that, as he was trying to help his partner, he witnessed Howard grab a lid off a nearby trash can and hit O’Neill on the head.

The officers reportedly wrestled Howard to the ground. Other officers arrived on the scene and Howard was arrested. Police said O’Neill was taken to an area hospital for his injuries.

At the time of his arrest, Howard was already wanted on a litany of other charges, including hijacking a motor vehicle, kidnapping, card fraud, reckless driving, and a felony probation violation. He now faces additional charges of aggravated assault on a police officer and two counts of felony obstruction.