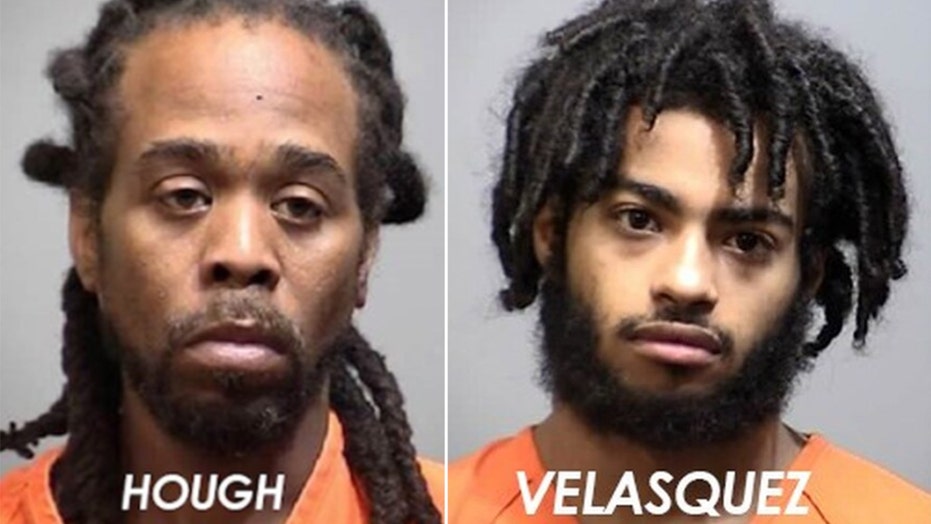 Two fugitives have been arrested in South Carolina on charges of mowing down an NYPD sergeant with their car after looting a pawn shop in the Bronx amid George Floyd protests.

The incident involving the sergeant happened Tuesday near Yankee Stadium as the officer was responding on foot to a report of 20 to 30 people coming out of a looted pawnshop, according to reports.

After being struck the sergeant went to the hospital with serious injuries, Weaver said.

The sheriff said Hough and Velasquez were quickly identified as suspects. He said both men reside in the Bronx but have ties to Georgetown County.

“Intelligence suggested the two were fleeing New York to avoid prosecution and likely headed back to Georgetown,” Weaver said.

He said investigators arrested Hough first in the parking lot of a local Walmart Friday morning.

Velasquez was arrested at a motel where Weaver said he was hiding out.

They were awaiting extradition back to New York.

The manhunt included members of the U.S. Marshal Service and the NYPD.