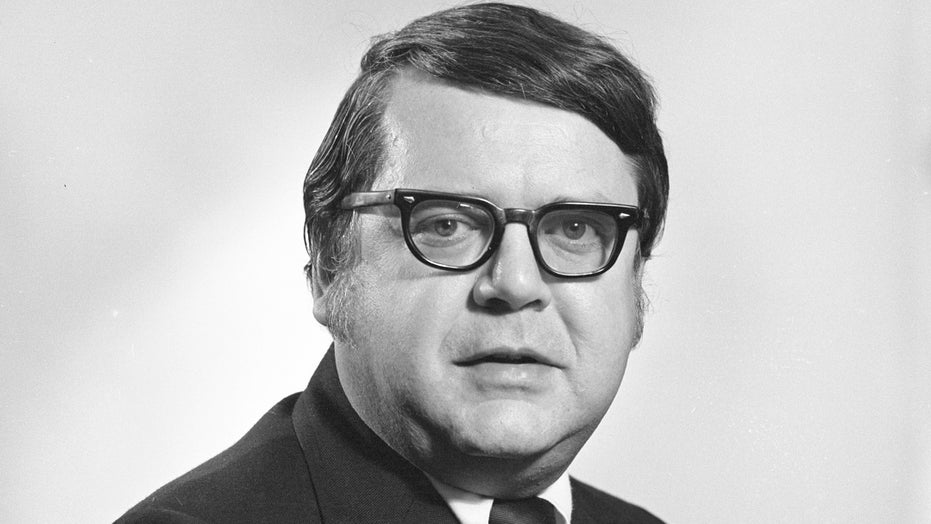 A former wrestler for the University of Michigan alleges he was molested dozens of times by a late physician accused of inappropriately touching other student-athletes in a lawsuit against the school and added his name to the list of former students accusing the doctor of sexual assault and the school for allegedly failing to properly supervise the doctor.

The man wrestled for the school in the 1980s and is identified as John Doe in a lawsuit filed in U.S. District Court in Detroit. The suit is the first since victims of Dr. Robert Anderson began to emerge weeks ago.

“One illustrative incident is when plaintiff scratched his arm while wrestling on the mat during a summer training session, and he was told by leadership to see Anderson about the bleeding,” the lawsuit states.

A University of Michigan hotline has received more than 100 “unique complaints” about Dr. Robert E. Anderson, a late physician accused of sexual abuse by former patients, including athletes who encountered him as a team doctor, the school announced last month. He died in 2008. (Robert Kalmbach/Bentley Historical Library, University of Michigan via AP)

Anderson told Doe to drop his pants and then "sexually assaulted, abused and molested" him, according to the suit. The former student said he was uncomfortable but that he was trained "to do as he was ordered by those in positions in authority.”

He is accusing the university of violating his rights under federal education law.

A university spokesman told The Associated Press they couldn't comment on the lawsuit.

"We recognize the enormous strength and courage it takes for survivors to come forward and share their stories," university spokeswoman Kim Broekhuizen said.

The university launched an investigation into Anderson's conduct last month after several former students made abuse allegations against him. School officials acknowledged that some university employees were aware of accusations against the doctor prior to a 2018 complaint that led to a police investigation.

University President Mark Schlissel has apologized "to anyone who was harmed" by Anderson.

"The university continues to encourage those who have been harmed by Robert E. Anderson, or who have evidence of his misconduct, to come forward," Broekhuizen said.

Olympic wrestler Andy Hrovat, who competed in the 2008 Summer Olympics, said Anderson also touched him inappropriately during medical exams in 1998 when he was a freshman.

“From my experience, going into there [an exam with Dr. Anderson], you freeze up because you already know going in something weird is going to happen,” Hrovat told a local Detroit news outlet in an interview.

The school has received complaints of similar incidents since opening up a hotline last month. Hrovat said Anderson's conduct was rumored amongst his teammates and other student-athletes.

“My teammates were like, 'Oh, when you go see Doc A, he’s going to, no matter what happens, you go in there, he’s going to make you take your pants off and he’s going to fondle you. The physical touch is very brief, but the mental component of it lasts for a long time,” he said.