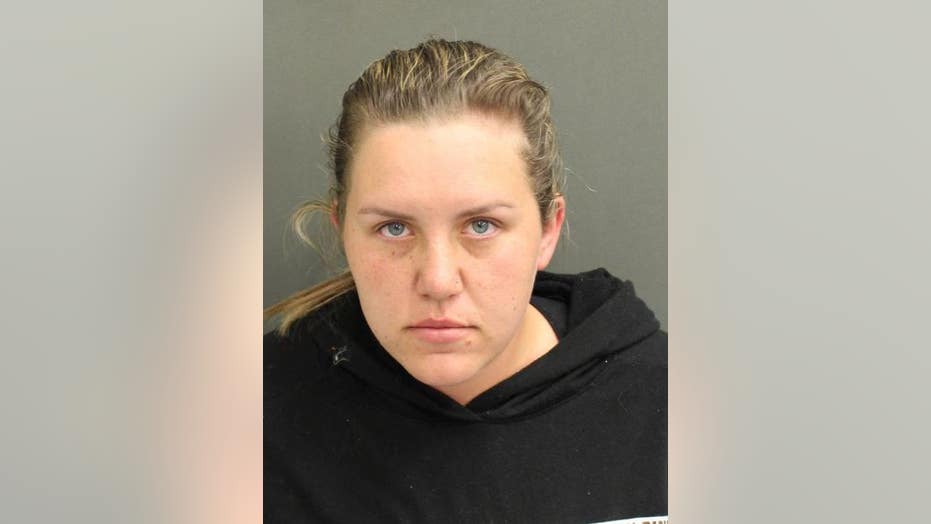 Mariah Butler, 28, was also facing an aggravated manslaughter charge in relation to the child's death in 2018, but prosecutors dropped the charge after she agreed to the plea deal.

Logan Starling, 4, was found unconscious in the vehicle with an internal temperature of 108 degrees. He was later pronounced dead at a local area hospital.

Butler allegedly drove Starling and four other kids to Elite Preparatory Academy in Orange County, Fla., on Sept 28, 2018, according to the Orlando Sentinel.

She left the children in the car to get a package from her mother, who was also in the parking lot of the private school, the outlet reported.

When Butler returned, she let the children out of the SUV and claimed Starling was part of the group. Video surveillance allegedly showed her walking into the school with only four kids, the Sentinel reported.

More than six hours later, Butler went to check the vehicle after school employees wondered why Starling wasn't there, the outlet said. When she returned, Butler was reportedly heard screaming for someone to call 911.

She was arrested six months later following an investigation.

During a September hearing, the outlet reported Butler as saying, "I love all my children" and "tried my hardest."

The mother of Starling, 26-year-old Shelby Hester said, "I'm one that has to live without him now for the rest of my life," according to the Sentinel.

A sentencing hearing is scheduled for March 24.