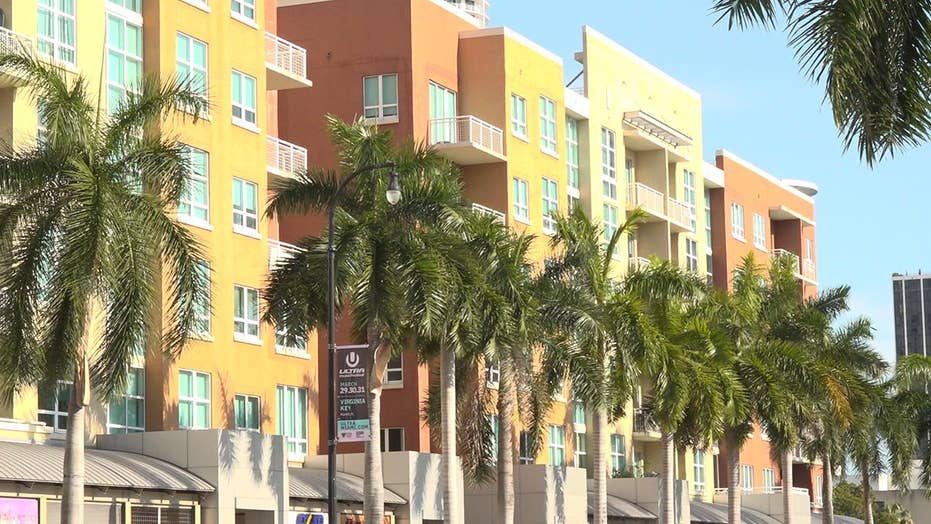 The battle over sanctuary cities is taking shape in Florida

A Florida measure that would ban sanctuary cities is set for a vote Friday in the state’s Senate after clearing its first hurdle earlier this week.

The bill would effectively make it against the law for Florida’s police departments to refuse to cooperate with federal immigration officials.

“The Governor may initiate judicial proceedings in the name of the state against such officers to enforce compliance,” a draft version of the Senate bill reads.

A House version of the bill, which passed by a 69-47 vote Wednesday, adds that non-complying officials could be suspended or removed from office and face fines of up to $5,000 per day. Republican Gov. Ron DeSantis is expected to sign off on the measure, although it's not clear which version.

FLORIDA MAY SEND A BIG MESSAGE TO SANCTUARY CITIES

Florida Rep. Carlos Guillermo Smith (D-Orlando), during a press conference at the Florida Capitol in Tallahassee, speaks out against bills in the House and Senate that would ban sanctuary cities in the state. (AP)

LAWRENCE JONES: NEEDLES, DRUG USE AND HUMAN WASTE ARE THE NEW NORMAL IN SAN FRANCISCO

Florida doesn’t have sanctuary cities like the ones in California and other states. But Republican lawmakers say a handful of their municipalities -- including Orlando and West Palm Beach – are acting as “pseudo-sanctuary” cities, because they prevent law enforcement officials from asking about immigration status when they make arrests.

“There are still people here in the state of Florida, police chiefs that are just refusing to contact ICE, refusing to detain somebody that they know is here illegally,” Florida Republican Rep. Blaise Ingoglia said earlier this month. “So while the actual county municipality doesn't have an actual adopted policy, they still have people in power within their sheriff's department or police department that refuse to do it anyway.”

Florida’s Democratic Party has blasted the anti-Sanctuary measures, while the Miami-Dade Police Department says it should be up to federal authorities to handle immigration-related matters.

“House Republicans today sold out their communities to Donald Trump and Ron DeSantis by passing this xenophobic and discriminatory bill,” the state’s Democratic Party said Wednesday after the House passed their version of the bill. “It's abhorrent that Republican members who represent immigrant communities are now turning their backs on their constituents and jeopardizing their safety.

“Florida has long stood as a beacon for immigrant communities — and today Republicans did the best they could to destroy that reputation,” they added.