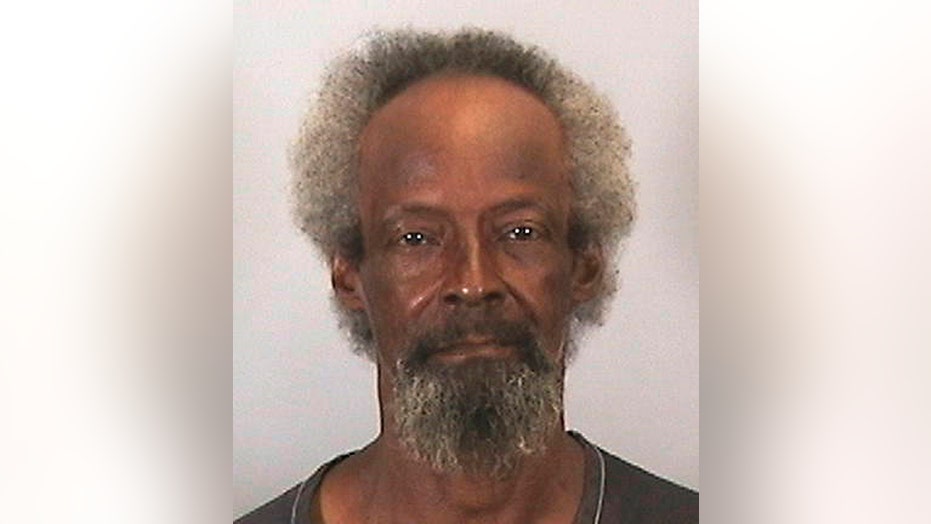 Police are hoping to close North Carolina’s oldest cold case after new DNA technology helped lead to the arrest of a homeless Florida man for the 1972 killing of a woman found bound and shot beside her 4-month-old baby, authorities announced Tuesday.

“I was finally able to tell her son that we had found his mother’s murderer,” Bizzell said.

Scott was arrested in Florida after new DNA technology linked him to the murder of Neighbors, authorities said. (Manatee County Sheriff's Office via AP)

Neighbors was allegedly kidnapped with her infant son almost 47 years ago while on her way to pick up her 7-year-old boy from school. Days after disappearing, her body was found in a migrant worker house near Benson, N.C., the Raleigh News & Observer reported.

The 4-month-old child was found shivering, curled next to his mother’s body, having survived the cold December temperatures.

“I was finally able to tell her son that we had found his mother’s murderer."

Bizzell, only a teenager at the time of the murder, recalled how the case still haunted him when it was reopened in 2007.

“In 1972, I was only 14 years old, but something about Bonnie Neighbors’ killing and about this case always bothered me,” Bizzell told the paper. “After I became sheriff in 2007, I was still haunted because her killer had not been found.”

Scott was a homeless man who frequented labor camps near the area where Neighbors lived, WRAL-TV reported. Authorities said he was also homeless at the time of his arrest in Florida.

Early DNA evidence hadn’t been able to produce any links to the murder, the News & Observer reported. But in 2017, the Crime Lab developed technology that produced a useable DNA profile, which led authorities to Scott.

“This led to a profile and arrest,” Stein told the News & Observer. “The confirmatory testing is still in process. But now an extremely cold case is very warm.”