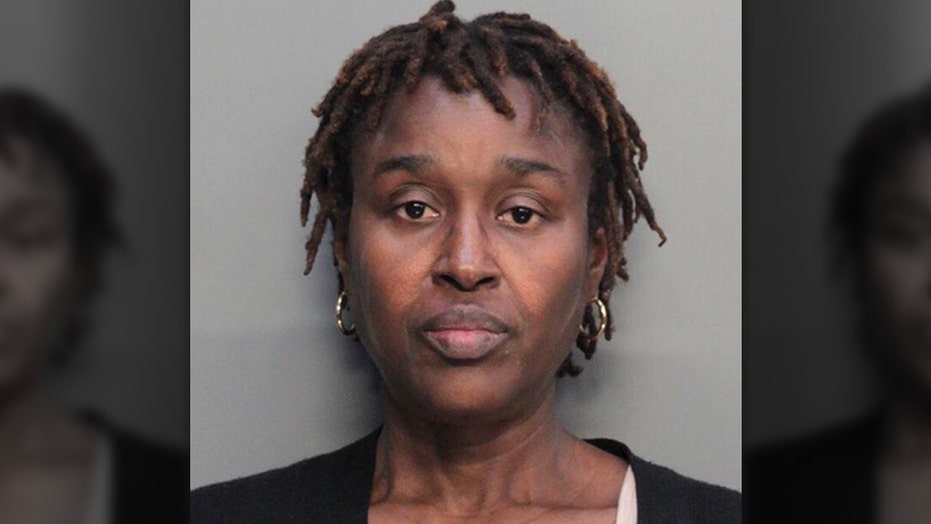 A Florida foster mother allegedly abused three girls, one of whom died due to complications from her treatment, according to local reports.

Gina Emmanuel, 50, was reportedly arrested on Tuesday and appeared in court Wednesday afternoon.

Emmanuel began fostering the children in 2014, Local 10 News reported, citing police. Emmanuel reportedly adopted the three girls, aged between 6 and 12, and their 4-year-old brother three years later, moving them into her Miami home.

The television station reported that in November 2018, the seven-year-old was found unresponsive at the home and died hours later at a hospital.

The arrest report said, “[Emmanuel] did not seek medical care for [deceased victim’s] symptoms, which subsequently worsened into pneumonia and sepsis, and eventually caused her death,” according to WFOR-TV.

The television station reported that during a death investigation, police noticed “suspicious injuries” on the dead child so began looking into the case further and interviewed the surviving sisters.

Miami Dade Police reportedly said that Emmanuel “beat them [and the deceased victim] with belts, a brush, and a back scratcher for punishment, made them stand for hours at a time, tied their hands and bodies to furniture in the home when they were no longer able to stand, tied socks around their eyes, made them sleep on the floor when they wet the bed and burned their hands and fingers on the stove.”

The girls reportedly told police that one time when they woke up in the middle of the night and ate bread intended for Emmanuel’s biological son, she allegedly burned their hands. WFOR-TV reported that the arrest report said Emmanuel “... held both victims [sic] hands down on the hot stove repeatedly until they were burned.” The arrest report also said that she did not seek medical care for the victims and their hands were permanently disfigured as a result.

“The facts of this case are sickening,” a prosecutor reportedly told the judge on Wednesday. “It’s hard to imagine the pain and suffering these children endured at the hands of this defendant.”

Emmanuel’s attorney told the judge that she has no prior arrests and a police report indicates that she is a registered nurse, WFOR-TV reported.

The judge reportedly warned Emmanuel in court Wednesday that she was to have no contact with her other children.