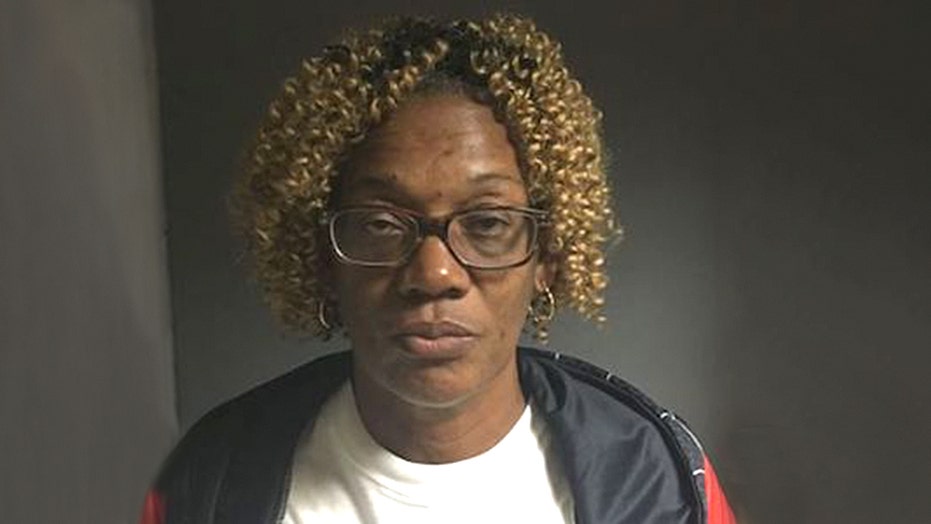 A Georgia foster mom was denied bond on Tuesday after being charged with murder in last month’s hot-car deaths of 3-year-old twin girls in her care.

A magistrate rejected Claudette Foster’s request for bond, according to reports. She was being held in the local jail.

Foster surrendered on an arrest warrant Monday following an investigation by police in Hinesville, Ga., into the Sept. 29 deaths of Raelynn and Payton Keyes. She was also charged with cruelty to children, authorities said.

An autopsy determined that the girls died of heatstroke on a day when the temperature was 92, according to reports.

The car was parked in the backyard of a house that did not belong to Foster.

Police said she wasn’t at the address when the girls died, WTOC-TV reported.

"It just became who is responsible for these children and why were the children not supervised. How were they missing for such a period of time that allowed them to get into the yard and into a vehicle and then eventually pass from a heat stroke?” Detective Bryan Wolfe told the station.

Wolfe said Foster also had custody of Raelynn and Payton’s brothers, the station reported. He said the boys were returned to the custody of the biological parents after they were deemed fit by the state.

Skye Keyes said she lost custody of the four children because they were still grieving the premature death of another child, the New York Post reported two weeks ago.