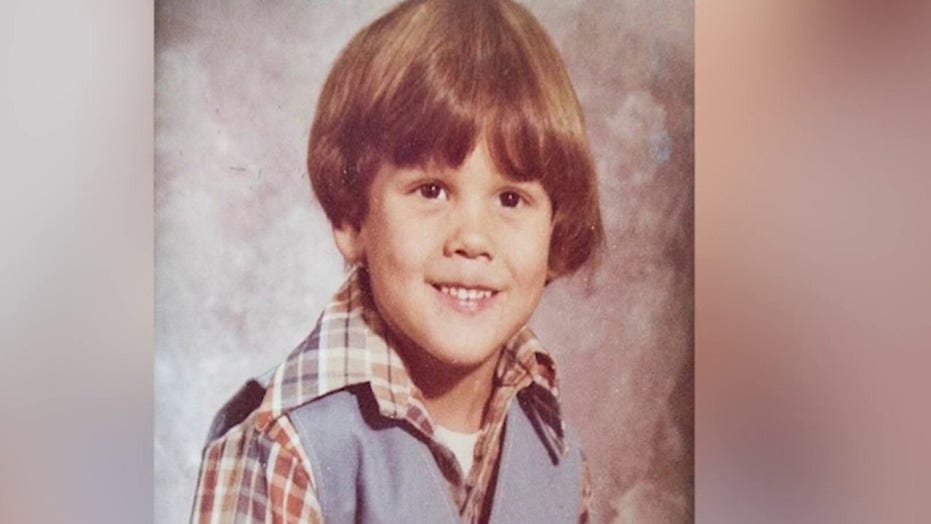 Massachusetts authorities said this week they have identified at least one of the suspects involved in the 30-year-old cold case murder of a professional gambler, according to reports.

The Massachusetts State Police Unresolved Cases Unit and the the Bristol County District Attorney’s Office’s Cold Case Unit, with help from the FBI, said it was able to match a fingerprint on a plastic bag used to suffocate Howard Ferrini, 53, in August 1991. The match led them to a mafia enforcer who was killed a year later, the Taunton Daily Gazette reported.

Ferrini's body was found in the trunk of his car on the fourth level of a parking garage at Boston’s Logan International Airport on August 21, a week after he went missing. The decomposition of his body showed he had likely been killed the day he was last seen.

He also had head injuries and a plastic bag knotted around his head. The autopsy revealed he had likely been struck twice with a hammer. He reportedly died of asphyxiation.

FBI fingerprint analysis has linked Kevin Hanrahan, who was known as a freelance enforcer for the Patriarca crime family, to Ferrini's murder. He was shot to death in 1992.

Using modern technology, investigators were able to identify the print that couldn't be matched in 1991.

"These are some of the worst cases we see, and many families have waited for years hoping for answers and some measure of justice," District Attorney Thomas M. Quinn III said in a statement about the new evidence, according to the Gazette. "It is never too late to do the right thing. We hope that anyone with this information will finally decide to break that silence by coming forward."

Ferrini had told friends at the Raynham dog track, south of Boston, on August 14, that he was going home for a few hours but would be back for a sweepstakes race later. He never returned.

He drove home 20 miles to Berkley, Mass., and started making dinner while talking on the phone with a friend about heading back to the track that night, investigators said.

When he didn't return, friends tried to call Ferrini but were unable to reach him.

Police investigating Ferrini’s home found trace amounts of blood in his kitchen despite an attempt to clean up the scene and a hammer was missing from his home, leading them to believe he had been killed there before being placed in his car. They also found his phone unplugged.

Investigators had ruled out robbery because he still had jewelry and $6,000 on him when his body was found.

Ferrini’s daughter, Kelly Ferrini, who was 18 when he was killed, called him a "very good father" and said because of her father’s criminal record, she didn’t believe the police gave his murder their full attention.

She told the newspaper she was shocked to hear there was a suspect after all these years and hopes another suspect who is alive and can be held accountable will be found.