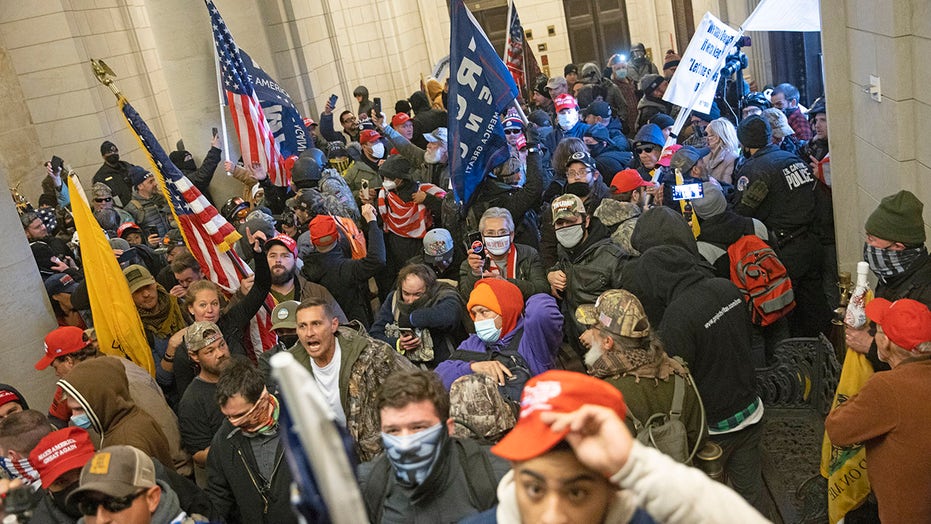 The U.S. Department of Justice is exploring applying charges typically used in mafia and organized crime cases against those accused of storming the U.S. Capitol earlier this year, according to a report.

Reuters cited two anonymous law enforcement sources in reporting that the DOJ is mulling whether to apply Racketeer Influenced and Corrupt Organizations Act ‒ RICO ‒ charges to those accused of taking part in the Jan. 6 riot.

A spokesperson for the U.S. Attorney’s Office in the District of Columbia did not immediately respond to Fox News’ request seeking comment. Spokesperson Kristina Mastropasqua did not comment when contacted by Reuters but instead referenced acting U.S. Attorney Michael Sherwin’s past statements, which say that his office will apply charges according to the evidence in each case.

The 1970 RICO Act sets up federal criminal penalties for activity that benefits a criminal enterprise. Such racketeering laws are typically reserved for organized crime.

Thousands of protesters streamed to the Capitol on Jan. 6. Some then stormed it, temporarily disrupting Congress' certification of President Biden’s victory over Donald Trump in the November election.

The rioters, some armed with guns, roamed the halls of the federal building, smashed or dismantled property and barged into House and Senate leaders’ chambers. Meanwhile, Hill staffers and lawmakers were under lockdown or hid behind chairs or under tables. 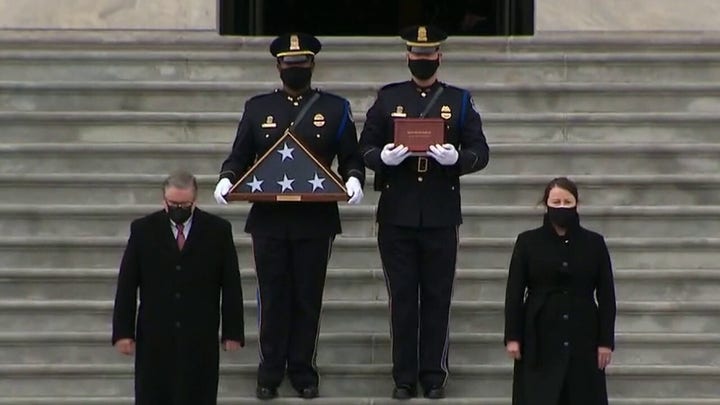 Five people, including U.S. Capitol Police officer Brian Sicknick, died during or in connection with the insurrection.

After the siege, Sherwin said the Justice Department was considering bringing sedition charges against some of the rioters, effectively accusing them of attempting to overthrow or defeat the government.

Overall, federal authorities have charged more than 150 people in the Capitol siege.