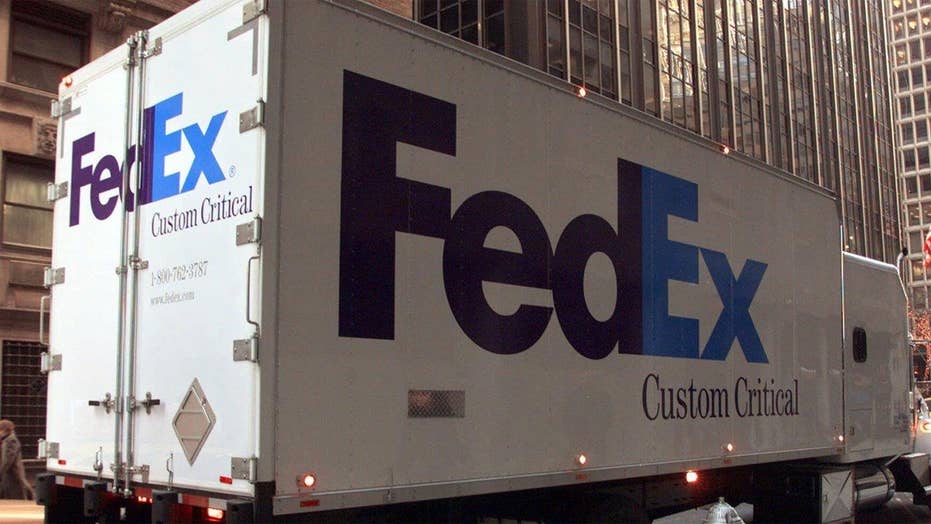 FedEx said Friday its drivers are working extra shifts to help manage the surge in online shopping and the severe weather plaguing the South during the busiest delivery weeks of the holidays.

The major FedEx hub, located in Memphis, Tenn., was hounded by severe weather days before Christmas and it significantly affected the timing of Christmas gifts.

“FedEx Express continues to run limited delivery operations in some markets to deliver shipments that couldn’t be delivered before Christmas due to unforeseen volume and severe weather in some areas of the country,” a spokeswoman told The Wall Street Journal Friday.

The spokeswoman didn’t say how many packages were delayed.

FedEx said Thursday it was operating with only slight delays and making operational changes due to the bad weather. The spokeswoman said Friday that Express employees had volunteered to work extra shifts Christmas Day to help satisfy customers’ needs.

Unhappy with FedEx’s service, many angry customers vented their frustration over the late deliveries on Twitter, using the hashtag #FedExFail.

Unlike FedEx, UPS was able to finish its deliveries by 8 p.m. Christmas Eve, a spokesman told The Wall Street Journal. The UPS main hub is located in Louisville, Ky. and wasn’t affected by the severe storms that passed through the South.

Delivery companies FedEx, UPS and the U.S. Postal Service have reported that holiday package volumes were even higher than they expected this season. Online shopping strained networks in December and there were delays.

FedEx executives said earlier this month that it was the busiest peak season in the company’s history and didn’t expect things to slow before Christmas.