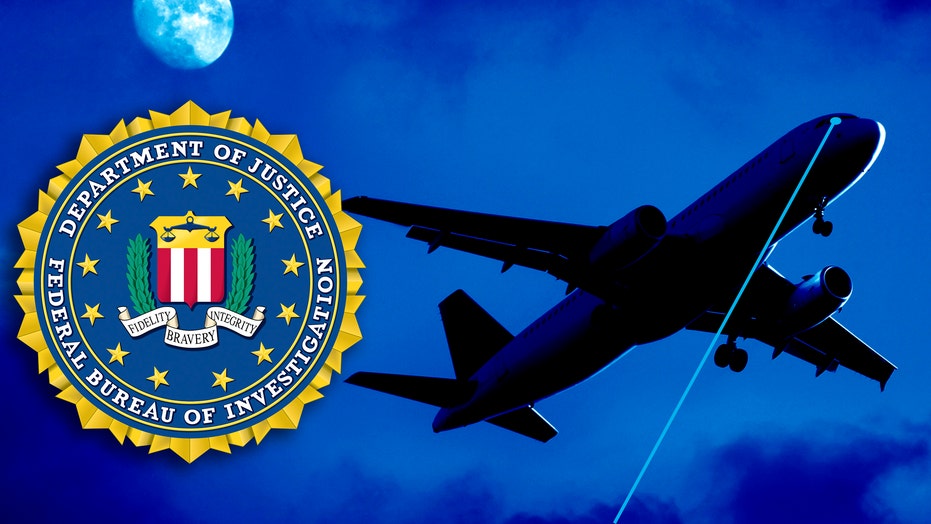 The FBI is searching for whoever is responsible for pointing a blue laser at airplanes inbound to John F. Kennedy International Airport in New York.

The laser appeared to emanate from the area of Roslyn, L.I., the FBI's New York Field Office said in a statement Thursday that urged anyone with information to reach out to their office.

"Overall, the FBI has seen a recent increase in laser incidents across all New York City-area airports," said the statement, which did not specify how many flights were affected by the laser or when the incidents took place.

In 2017, the FAA received 6,754 reports of laser strikes on aircraft, according to the Federal Aviation Administration (FAA), a 250 percent uptick since the FAA started tracking laser strikes in 2010.

Pilots have reported eye injuries as a result of the laser and officials warned that "pointing a laser at an aircraft presents danger to pilots, passengers, and those on the ground."

The FBI’s Joint Terrorism Task Force in New York, which consists of more than fifty local, state, and federal agencies, is leading the investigation.