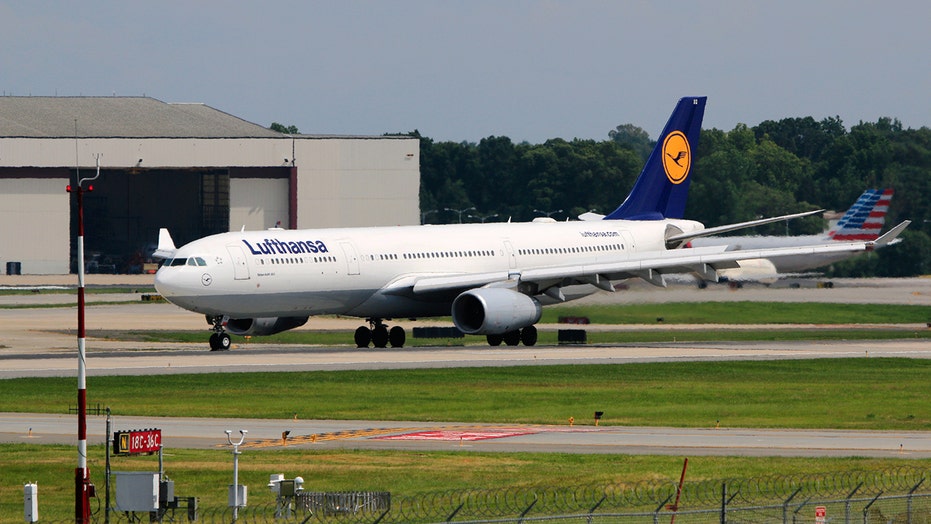 A passenger was left fuming at Lufthansa after the airline allegedly left his suitcase on the tarmac at an airport in Munich.

Karn Rateria posted an image on Twitter of what he claims is his suitcase sitting on the tarmac while his plane prepares to take off on Sunday.

Rateria wrote in the post that he alerted the cabin crew, and was assured the loading was completed – despite that fact that he could see his luggage.

“Uhm @lufthansa you’ve left my bag on the tarmac! I told the crew and they just said loading is complete. I can SEE the bag,” the tweet read.

The airline responded to Rateria’s concerns, stating there was an “outage of the baggage system” at an airport in Frankfurt.

“There was an outage of the baggage system at the airport in Frankfurt. My colleagues are doing their best to locate the bags and send them as quick as possible,” Lufhansa tweeted.

However, the passenger pointed out that his bag was left at a Munich airport.

Fortunately, Rateria reported that he was reunited with his bag the next day, and thanked everyone for their digital support.

Lufthansa did not immediately respond to Fox News’ request for comment.