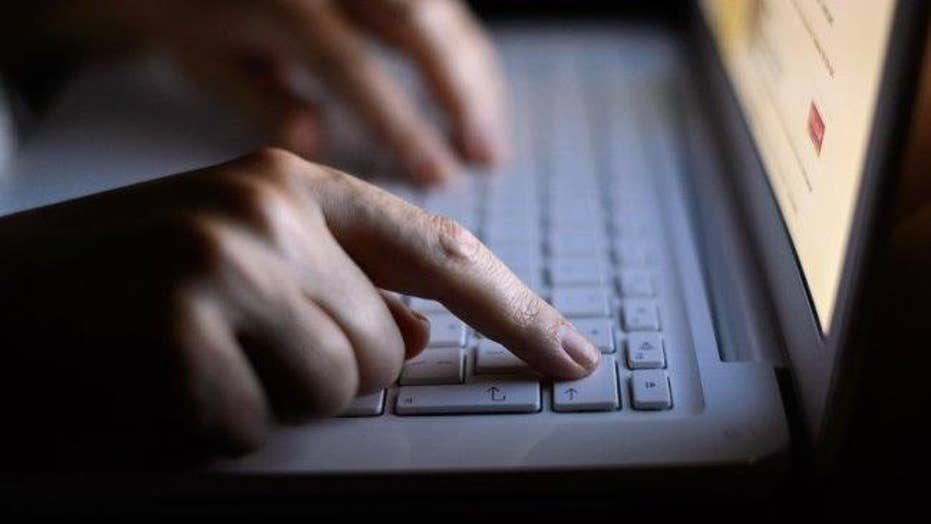 Federal investigators have yet to access the contents of a cellphone that belonged to one of the shooters in the December attack at a Southern California health department building, according to FBI Director James Comey.

Comey told the Senate Intelligence Committee that data encryption has hampered the efforts of agents trying to get into the phone. Comey also noted that encryption technology is also hampering local law enforcement investigations into murders, car accidents and drug trafficking cases, according to Reuters.

“We still have one of those killer’s phones that we have not been able to open,” he added.

Syed Rizwan Farook and his wife Tashfeen Malik opened fire at a health department Christmas party in San Bernardino and killed 14 county employees. Farook and Malk were killed hours later in a firefight with police.

Comey and other federal officials have warned about the effects and challenges encryption pose to investigations. Officials have called for “back door” access to encrypted phones, but security experts warn that granting such access could threaten the security of the Internet and could expose copious amounts of data to potential hackers.

The White House ended its push for legislation that would force American tech companies to allow investigators to infiltrate encryption protected items, according to Reuters. However, the struggles of investigators in the San Bernardino investigation and the Paris attacks have brought “back door” access arguments back to life.

Companies are increasingly making devices such as cellphones with encryption that allows only the people communicating to read the messages.

Comey says it's a big problem when law enforcement armed with a search warrant can't open a phone, even when a judge says there's probable cause to have it opened.

North Carolina Sen. Richard Burr and California Sen. Dianne Feinstein have said they would seek encryption legislation in the future.