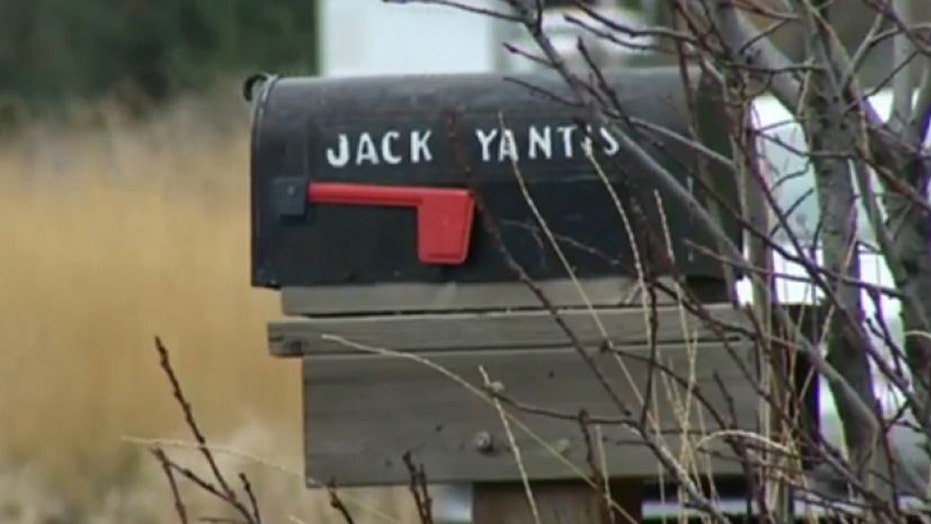 Deadly incident under investigation in Idaho

The FBI has opened an investigation into the death of an Idaho rancher who was shot by sheriff's deputies after one of his bulls was hit by a car and charged emergency crews.

The Spokesman-Review of Spokane, Wash. reported late Thursday that FBI probe into the shooting of Jack Yantis will be conducted in addition to an investigation by the Idaho State Police. No time frame for the federal investigation was offered.

"We want to be deliberate and thorough," U.S. Attorney Wendy Olson told reporters in announcing the investigation. "People will need to be patient."

Yantis, 62, died on the night of Nov. 1 in a murky exchange of gunfire with two Adams County deputies along a dark, open stretch of highway north of the small town of Council. Dispatchers had called Yantis while he was at dinner, telling him to take care of his 2,500-pound Gelbvieh bull, which had been struck by a Subaru station wagon.

According to the Yantis family's version of events, provided last week to the Idaho Statesman newspaper, the rancher rode to the scene on an all-terrain vehicle, and his wife, Donna, picked up the family's .204-caliber rifle and met him on the highway.

Yantis' nephew, Rowdy Paradis said Yantis asked him to bring a small front-end loader to transport the animal once they were finished. The family says the deputies had shot the bull before Yantis arrived.

When he got there, his wife handed him the rifle and he aimed the gun at the animal lying on the pavement. The deputies stood behind him as he put the barrel a few feet from the bull's head with his finger on the trigger, his family said. Paradis said he did not see Yantis or the deputies speak.

That's when a deputy grabbed Yantis' shoulder from behind, turned him around and pushed the rancher. Relatives think the gun might have gone off accidentally and then the deputies opened fire. The family says Yantis was shot in the chest and abdomen.