How to protect yourself in active shooter situation

The report was released just over a week after upstate New York man Payton Gendron, 18, allegedly unleashed a racially motived attack on May 15, when he opened fire at a busy Tops Friendly Markets store in Buffalo, N.Y. Gendron killed 10 people and wounded three others, officials have said. 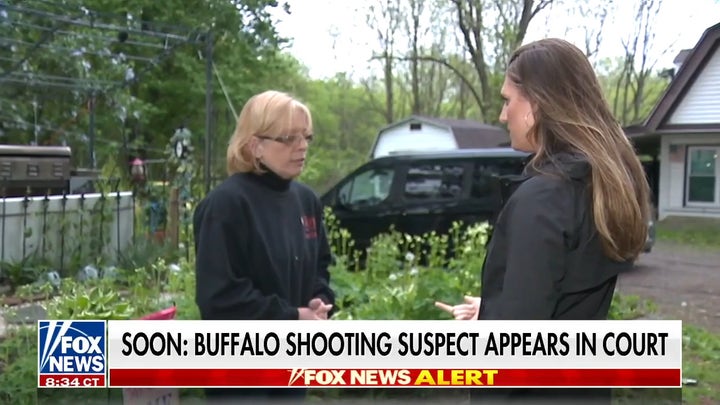 The May 15 massacre is not included in the FBI’s recent report, which examines statistics only from 2021 and earlier. The bureau defined an "active shooter" as being "one or more individuals actively engaged in killing or attempting to kill people in a populated area."

These types of incidents included those that occurred in public places or at one or more location; those that ended in mass killing; ones that were not the result of another criminal offense; and shootings "that appeared focused on injury to people, not buildings or objects," the FBI said. 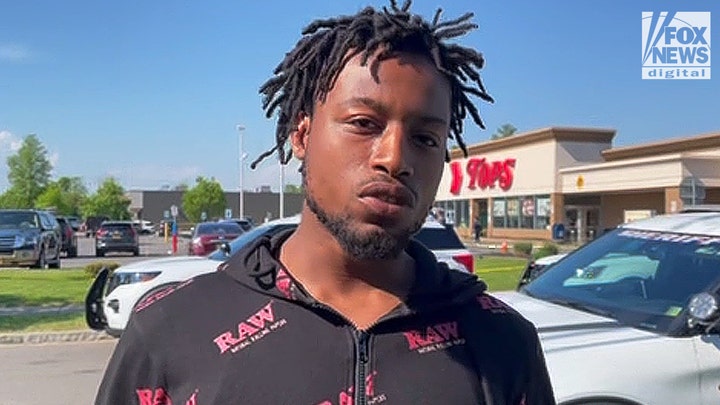 The report included both incidents that appeared to be spontaneous and those "where the shooter appeared to methodically search for potential victims."

The FBI said it observed an "emerging trend" in 2021 of "roving active shooters; specifically, shooters who shoot multiple locations, either in one day or in various locations over several days."

A closer look at the numbers shows 2021’s incidents were reported in 30 states and resulted in 103 people killed, and 140 others hurt, the FBI said. Two of the people killed and three of the wounded victims were law enforcement officers. Twelve of the 61 shootings met the definition of being a "mass killing," the agency reported.

Only one of the 61 active shooting incidents was allegedly at the hands of a female, while two offenders wore body armor. Eleven of the shooters took their own lives, 14 were killed by law enforcement and four were killed by a public citizen, the FBI said.

The shooters behind 30 incidents from 2021 were apprehended in, while the suspect behind one incident remained at-large, the FBI said.

The only at-large suspect – or suspects – used a rifle to open fire at the Houston, Texas, Azuza Hookah Bar and Lounge on June 8, 2021, the FBI said. Five people were wounded, but survived. The Azuza shooting is also the only one in which more than one suspect might be involved.

California reported the highest number of active shooter incidents, with six, while five each happened in Georgia and Texas, the FBI said. 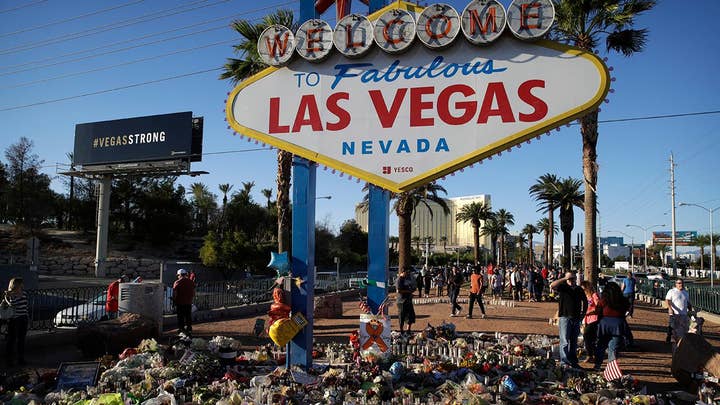 There were 143 people killed and 591 wounded in 2017, the FBI said. The plurality of casualties reported were a result of the Las Vegas Route 91 Harvest Festival shooting on October 1, 2017, which resulted in 56 fatalities and 489 injuries, the FBI said.

The FBI is asking anyone who suspects someone of planning an active shooter event to visit the agency's Active Shooter Resources webpage.