The father of a little girl killed in the 2012 Sandy Hook Elementary School shooting was found dead Monday in an apparent suicide, police said.

The body of Jeremy Richman, who was the father of Avielle Richman, was found inside Edmond Town Hall in Newtown, Conn., about 7 a.m. Monday, police said. Avielle was one of the 20 first-grade students shot and killed on Dec. 14, 2012 at Sandy Hook Elementary School. Six staff members were also killed that day.

Newtown police said Richman appeared to have killed himself, but did not disclose further details about the death. They added the death did not appear suspicious.

An autopsy was scheduled for Monday.

“This is a heartbreaking event for the Richman family and the Newtown Community as a whole, the police department’s prayers are with the Richman family right now, and we ask that the family be given privacy in this most difficult time,” Newtown Lt. Aaron Bahamonde said in a statement.

Richman was the founder of Avielle Foundation, which had an office at Edmond Town Hall. The foundation focused on “brain science research, community engagement and education” to reduce and prevent violence.

“He was a brokenhearted person, as we all are,” Neil Heslin, whose son Jesse Lewis, 6, also died in the Sandy Hook massacre, told The Hartford Courant on Monday. “It’s sad. Just no words.”

“I’m not suicidal, but I can definitely see how some people would be that way with the traumatic loss,” Heslin added. “I know Jeremy struggled.”

Richman’s death comes a day after a second survivor of the Parkland, Fla., school shooting from Feb. 14, 2018 died in an apparent suicide over the weekend. Police received a call about a deceased person at a home Saturday night and arrived at the scene to find the body of the Marjory Stoneman Douglas High School student, a Coral Springs Police spokesman told Fox News on Sunday. 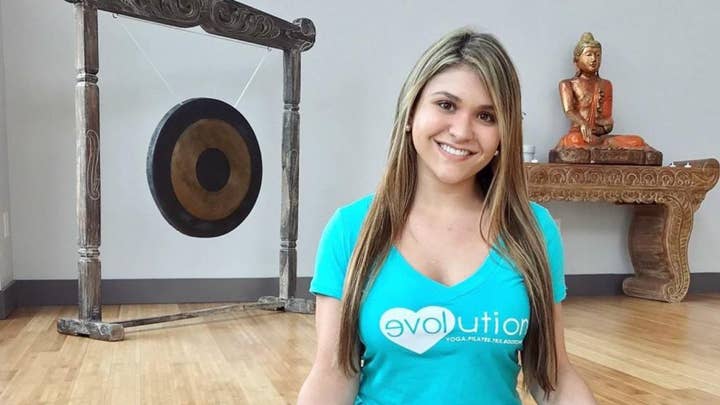 Sources told The Miami Herald, which first reported the story, that the juvenile was a male student who was a sophomore.

Sydney Aiello, a close friend of Meadow Pollack, one of the 17 people killed in school shooting, killed herself on March 17. Her mother told CBS Miami on Thursday that the recent high school graduate was diagnosed with post-traumatic stress disorder and struggled with "survivor’s guilt" after the massacre.