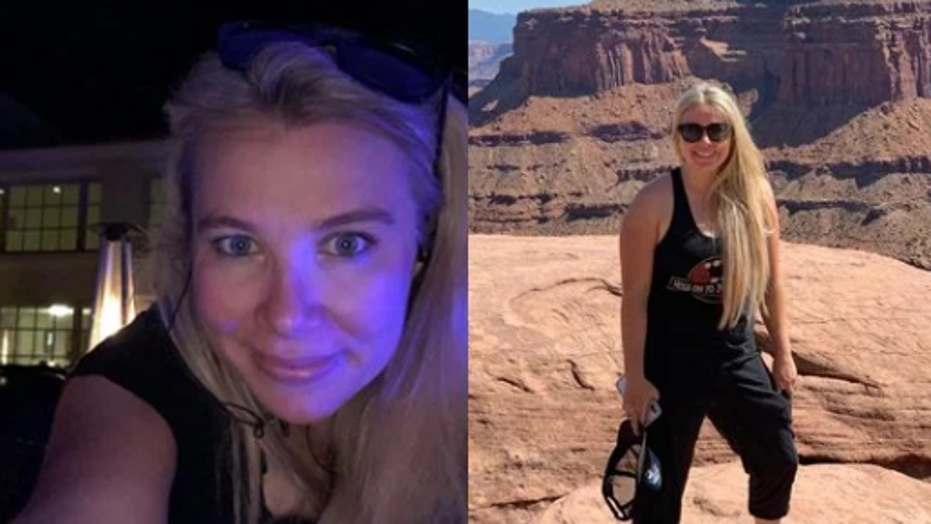 The family of a missing Utah woman who was last seen Monday say that police in California incorrectly described her disappearance as voluntary.

Valenti's husband Harrison Weinstein wrote on Facebook that phone activity suggested Valenti was driving in San Jose. She never returned her rental car or made it on her flight back to Utah, and she’s had no phone or credit card activity since Monday.

San Jose police spokesman Sgt. Enrique Garcia told Fox 13 Friday that "at this time, we are treating this case as a voluntary missing person." However, Valenti's family says she seemed to be distraught on the night she disappeared. Weinstein and Valenti's parents told the station that they spoke to her on the phone Monday and she seemed manic, though she has no history of mental illness.

"I get that people have the right to disappear, but that's not this," Weinstein told KTVU. "Everything she said she was planning on coming home. She was trying to get to the airport. She's not thinking clearly.”

"She seemed confused. We said, 'Did you drink anything?  Did anybody give you anything?' and she said, 'No,'" her mother Agnes Valenti said, "But my daughter is so smart and she is such a strong independent lady and this has never happened before."

Valenti is described as 5-foot-4 with blond hair. She was last seen wearing a white T-shirt and jeans.