A former University of Southern California coach accused in a sweeping college admissions scandal has a new shot at securing an acquittal after a federal court judge tossed his conviction and ordered a new trial.

U.S. District Judge Indira Talwani found that some evidence, introduced by the government in Jovan Vavic’s fraud and bribery case, was unreliable and that prosecutors erred in their argument to jurors about some alleged bribe money. Vavic was a decorated water polo coach for the Southern California university.

Vavic, who guided USC’s men’s and women’s water polo teams to 16 national championships, was convicted in April after being arrested in March 2019 in the headline-grabbing "Operation Varsity Blues" investigation.

Prosecutors accused Vavic of taking more than $200,000 in bribes in return for fake athletic credentials and to designate college applicants as water polo athletes to get them into USC.

Prosecutors have also said Vavic helped recruit others into the scheme, pointing to wiretap transcripts in which Vavic called the arrangement a "win-win" situation and when he encouraged a fellow coach with doubts about the scheme to "just do it."

Prosecutors said the admissions consultant at the center of the scheme — Rick Singer — made payments to Vavic’s water polo program and toward Vavic's children’s private school tuition.

Vavic’s lawyers argued at trial that he was just doing what he could to raise money for his dominant program as athletic officials at the elite Los Angeles school had demanded. They argued he was always acting in the best interests of the school and his team, never lied and never took a bribe.

Under the judge’s instructions to the jury, prosecutors had to show that the payments "served the defendants’ interests and harmed the university’s," the judge wrote.

However, some alleged bribe money went to the water polo program — not Vavic himself — and "there was no evidence in the record to suggest that Vavic was taking USC Water Polo team money for his own benefit," the judge wrote. Even still, prosecutors argued he was acting contrary to the university’s interests in accepting that money, the judge wrote.

"However distasteful, there is nothing inherently illegal about a private institution accepting money in exchange for a student’s admission," Talwani said. "The government’s argument is further undermined here where there was no suggestion that USC returned the money once the scheme was revealed." 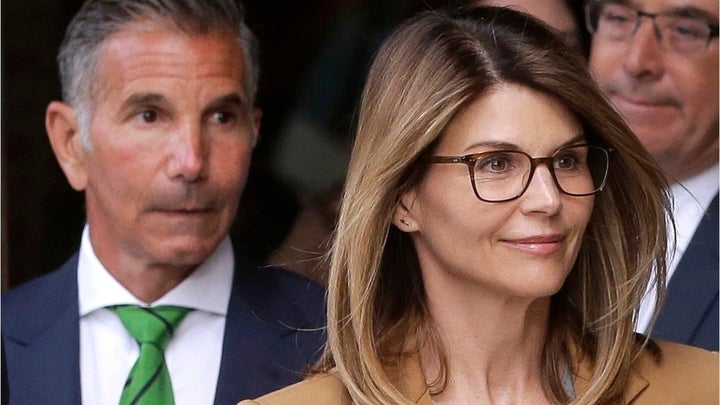 Vavic’s attorney, Stephen Larson, said in an email that the judge’s ruling "protects Coach Vavic from a wrongful conviction."

"In granting a new trial, the Court recognizes what we have long argued — the government’s case is built on the knowingly false statements of admitted fraudster Rick Singer," he said. "As we have demonstrated, and the Court now confirms, there is no evidence that Coach Vavic ever used donations to the USC water polo program for his own benefit."

Massachusetts U.S. Attorney Rachael Rollins said her office is reviewing all of its options in response to the ruling.

"We are very disappointed in this ruling, which we do not believe is grounded in the facts or the law," she said in an emailed statement. "The jury convicted Mr. Vavic on every single count and we believe they got it right."