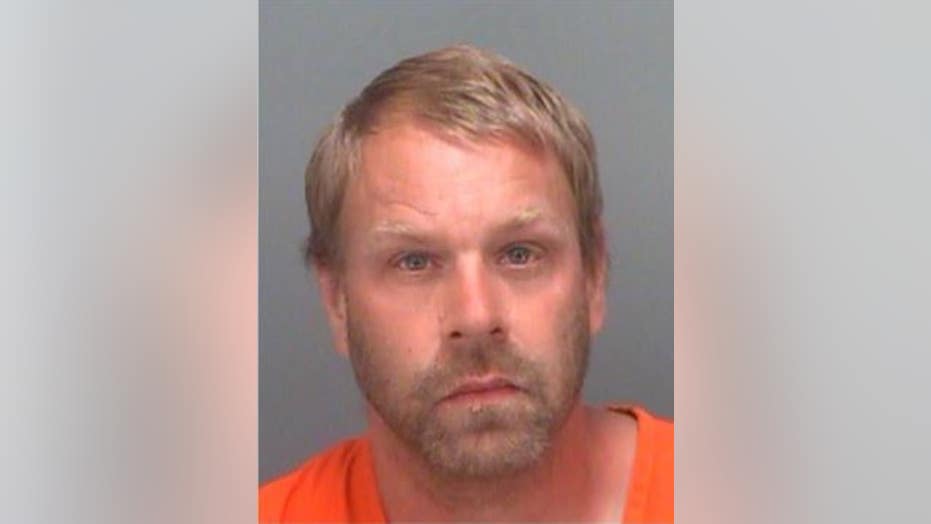 A drunk Florida man wasn’t “Bourne” with the identity he allegedly gave police.

After he was kicked out of the Barbara S. Ponce Public Library in Pinellas Park for causing a disturbance, the man identified himself to police as Jason Bourne, the fictional super-spy created by author Robert Ludlum and portrayed in the movies by Matt Damon, News4Jax reported.

FLORIDA RESIDENTS POSING AS DETECTIVES END UP IN JAIL CELL WITH 'PARTNER' THEY WERE TRYING TO RESCUE, POLICE SAY

An intoxicated man was arrested last week after he identified himself to police as Jason Bourne, the fictional super-spy. (Pinellas Park Police Department)

The 45-year-old was arrested on a first-degree misdemeanor charge of resisting an officer without violence.