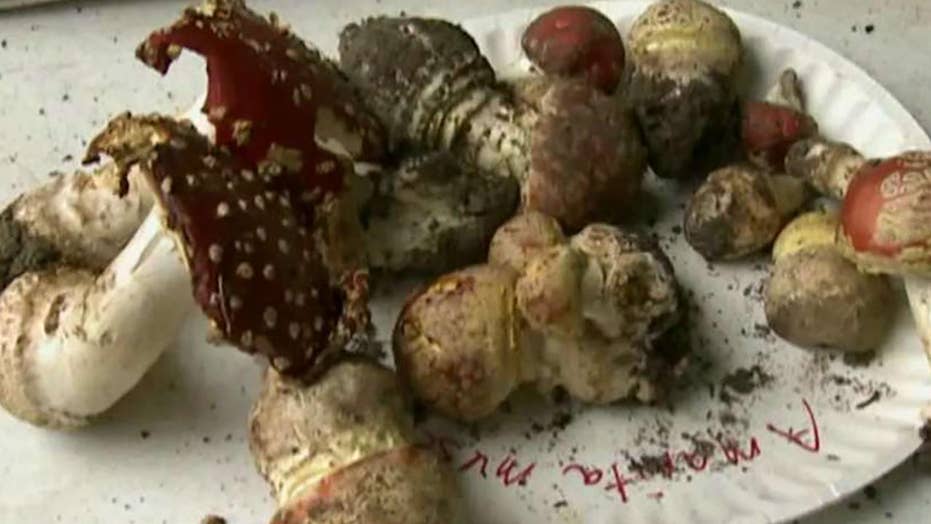 What dangers could this pose? Director of the Centennial Institute at Colorado Christian University Jeff Hunt reacts.

Voters in Denver, Colorado decided on Tuesday to decriminalize psilocybin, or "magic mushrooms," by a thin margin, making it the first city in the U.S. to do so.

The initiative, led by Decriminalize Denver, passed by 1,979 votes when the voting tallies for Initiated Ordinate 301 were released on Wednesday.

According to online results from the Denver Elections Division, 89,320 people voted in favor of decriminalizing, while 87,341 others voted against it. Election officials said on Twitter that the "results remain unofficial" until they are certified on May 16.

The measure makes the personal use and possession of psilocybin mushrooms by those 21 years of age or older Denver's "lowest law-enforcement priority," according to the measure's language. It does not legalize psilocybin or permit its sale by Denver's cannabis businesses.

Psilocybin is a "hallucinogenic chemical obtained from certain types of fresh and dried mushrooms." Federally illegal in the U.S. since 1968, psilocybin is categorized by the Drug Enforcement Administration (DEA) under "Schedule I," along with drugs like heroin, marijuana and LSD.

Medical researchers have found the substance can be used to help treat anxiety and depression in cancer patients. Those studies were small and closely supervised but the preliminary results gave researchers hope that psychedelic drugs could also be used to treat cancer, anxiety and post-traumatic stress disorder.