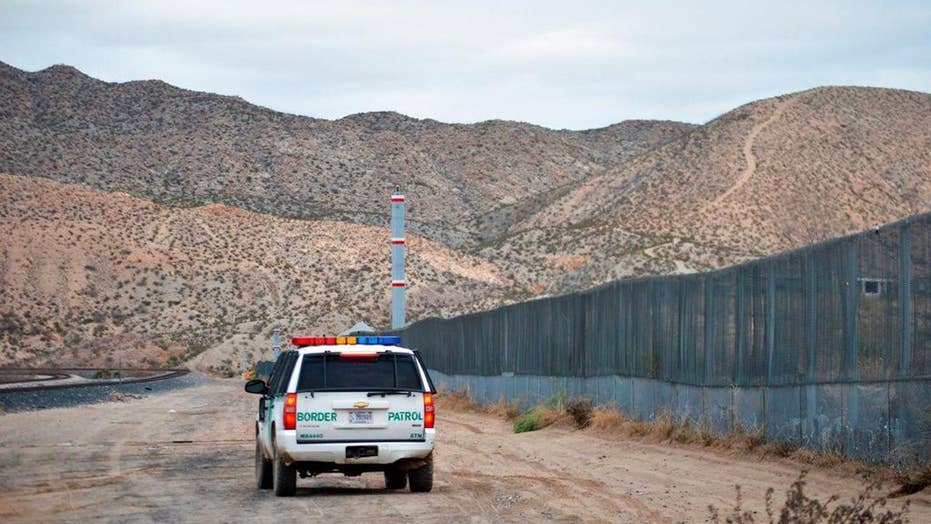 Congressional Democrats are demanding a full investigation into U.S. Customs and Border Protection officials after a 7-year-old Guatemalan girl died last week while in U.S. custody, a report said Friday.

Five senior Democratic lawmakers, including members who will soon chair the House Judiciary and Homeland Security committees, sent a letter on Friday to the Department of Homeland Security's acting inspector general, John Kelly, urging an investigation into the death of Jakelin Amei Rosmery Caal Maquin, The Washington Post reported.

The lawmakers cited "the seriousness of this tragedy and the many questions that remain," according to the paper.

The letter said the investigation should examine "appropriateness of holding children in Border Patrol stations," which they claim were "never designed to hold children."

The Homeland Security Department's inspector general has opened an investigation, and congressional leaders also promised one.

The letter further states that DHS should investigate CBP's "failure to timely notify Congress" of the matter, saying it's "hard to overstate our frustration" that they learned of the incident through media reports one week after the incident.

From the Senate, Minority Leader Chuck Schumer tweeted in response to the migrant girl's death.

"A 7-year-old girl should not be dying of dehydration and shock in Customs and Border Protection custody," Senate Minority Leader Chuck Schumer tweeted. "Secretary Nielsen and @DHSgov must be held accountable for Jakelin Amei Rosmery Caal Maquin's death."

Jakelin was picked up by U.S. authorities with her father, Nery Gilberto Caal Cuz, 29, and other migrants this month in a remote stretch of the New Mexico desert. Some seven hours later, she was put on a bus to the nearest Border Patrol station but soon began vomiting, reports said. By the end of the two-hour drive, she had stopped breathing, reports said. She died of dehydration and shock, The Post reported, citing the CBP.

Customs and Border Protection said Friday that the girl initially appeared healthy and that an interview raised no signs of trouble.

Authorities said her father spoke in Spanish to Border agents and signed a form indicating she was in good health, though a Guatemalan official said late Friday that the family's native language was a Mayan dialect.

CBP Commissioner Kevin McAleenan said agents "did everything in their power" to save her.