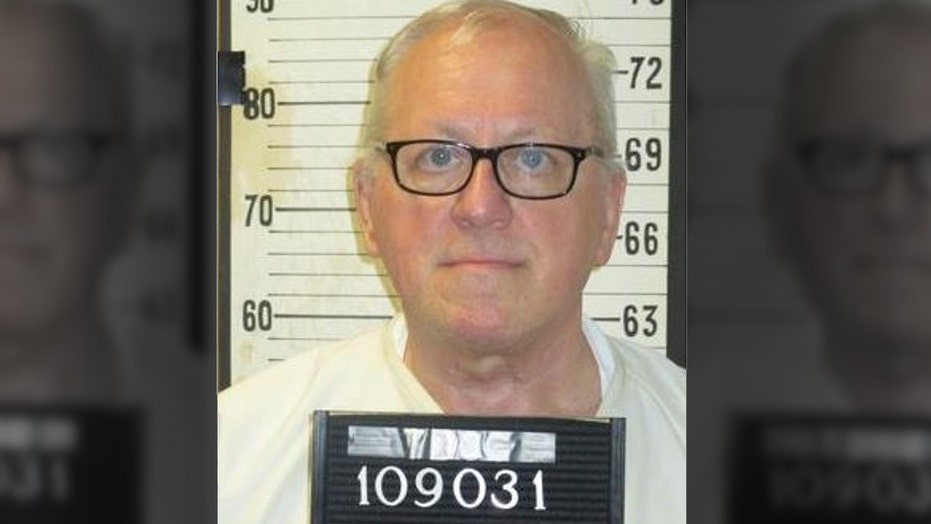 Tennessee death-row inmate Don Johnson has asked that his special last meal before Thursday's scheduled execution be donated to the homeless.

The state's Department of Correction said that Johnson turned down the last meal selection and will instead select from the same menu given to other prisoners of the Riverbend Maximum Security Institution.

Public Defender Kelley Henry told Nashville's FOX 17 that Johnson's decision to forgo the special meal was inspired by his friend, Philip Workman, who requested that a vegetarian pizza be delivered to a homeless person instead of his last meal. That request reportedly was not honored.

TENNESSEE PRISONER MOVED TO 'DEATH WATCH' AHEAD OF EXECUTION

"Mr. Johnson realizes that his $20 allotment will not feed many homeless people," Henry told FOX 17. "His request is that those who have supported him provide a meal to a homeless person."

Johnson, 68, faces execution after being convicted in the 1984 murder of his wife, Connie Johnson.

Several religious leaders, include the president of the worldwide Seventh-day Adventist Church, of which Johnson is a member, have urged Tennessee Gov. Bill Lee to grant Johnson clemency.

Johnson’s supporters said the inmate experienced a religious conversion and now ministers to other prisoners.

On Tuesday, Lee announced his decision to deny clemency for Johnson, FOX 17 reported.

“After a prayerful and deliberate consideration of Don Johnson‘s request for clemency, and after a thorough review of the case, I am upholding the sentence of the State of Tennessee and will not be intervening," Lee said.

According to the state Correction Department, during deathwatch an inmate is put in a cell next to the execution chamber and kept under 24-hour observation with limited visitation.