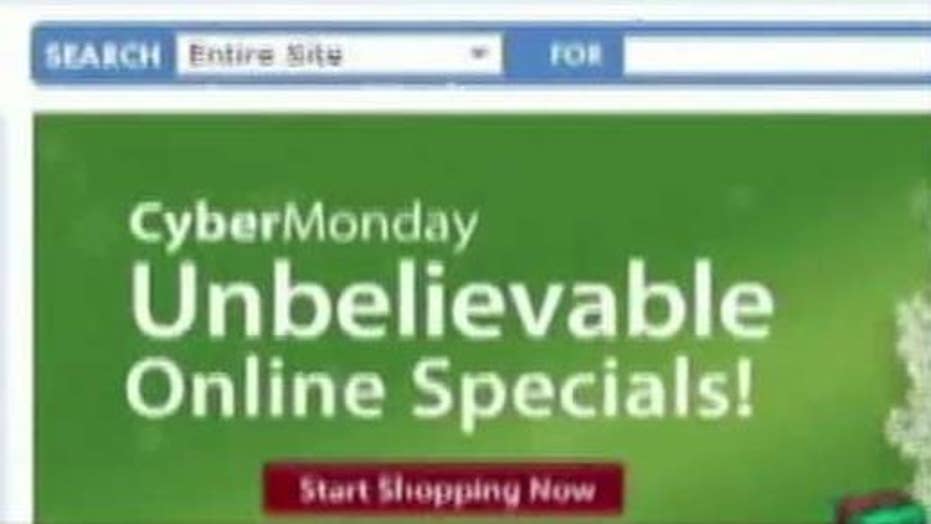 Crooks are out to ensure a blue Christmas for cyber shoppers, using an array of online treachery and phony deals that will net an estimated $1 billion this year, according to the FBI.

In a report titled "Tis the Season for Holiday Scams," the FBI urged shoppers to be aware of increasingly aggressive and creative scams designed by criminals to steal money and personal information. Fake deals, bogus surveys and malware hidden in phony come-ons are all at a fever pitch today, as customers take part in Cyber Monday, the online version of Black Friday.

“If a deal looks too good to be true, it probably, is,” the FBI said in a statement. “You may end up paying for an item, giving away personal information, and receive nothing in return except for a compromised identity.”

A separate report from ACI Worldwide, a payment systems company, predicted that online fraud attempts will rise 43 percent in the United States during this year’s holiday season.

According to the FBI’s Internet Crime Complaint Center, California, Florida, Texas, New York and Illinois are the states that saw the highest number of alleged scam victims in 2015, contributing to the total of more than $1 billion in cyber scam losses for 2015.

Cybersecurity research firm RiskIQ found in a study of five leading e-commerce retail brands that consumers hitting the web for Cyber Monday deals are at a high risk of identity theft and hacking, with thousands of unsafe and malicious websites posing as vendors.

Before shopping online, the FBI recommends securing all bank and credit accounts with “strong and different” passwords. But shoppers aren’t just at risk on retail websites -- the FBI is now warning to beware of social media posts and smartphone Apps.

“Beware of posts on social media sites that appear to offer vouchers or gift cards, even if it appears the offer was shared by an online friend,” according to the FBI statement. “Some may pose as holiday promotions or contests that lead to participation in an online survey designed to steal personal information.”

The FBI also warns shoppers not to post photos of event tickets on social media profiles, as fraudsters can use the barcodes to recreate tickets for re-sale. Fraudsters also are expected to focus on cosmetics, cordless headphones, sneakers and other lower-priced items, including ‘Gift with Purchase’ products that can be easily re-sold on black market or via auction websites.

According to the ACI Worldwide report, the average fraudulent transaction is projected to be $219, an 8 percent decrease from last year’s $239 due to alternative shipping methods, such as pick-up-in-store.

But shoppers can’t let their guards down as the calendar approaches Dec. 25 -- the ACI Worldwide report projects that the expected peak fraud attempt day will be Christmas Eve, with nearly 2.5 percent fraud due to the popularity of gift cards and last-minute gifts.

The FBI directs any shoppers who suspect they have been a victim of Internet fraud to immediately contact their financial institution and law enforcement, and encourages those consumers to file a complaint with the FBI’s Internet Crime Complaint Center -- regardless of the dollar amount lost.