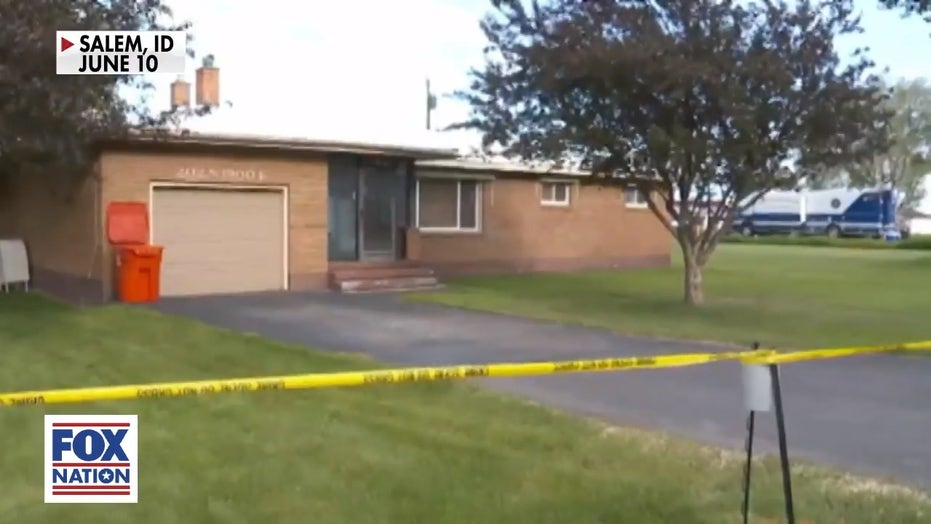 "Cult mom" Lori Vallow was hit with new charges Monday stemming from the disappearance and deaths of her children, according to multiple reports.

Vallow, 46, was charged with two counts of conspiracy to commit destruction, alteration or concealment of evidence, according to Fox 11 Phoenix.

She is currently being held in an Idaho jail on previous child abandonment charges in the disappearance of JJ Vallow, a 7-year-old autistic boy, and 17-year-old Tylee Ryan, whose remains were found at a property belonging to her husband, Chad Daybell. Their bodies were found on June 9. Vallow's bond has been set at $1 million.

The charges come hours after Idaho police served a search warrant at the home of Daybell, 51, a self-published author of doomsday novels who had been charged with disposing of the children's bodies on separate dates in September — the month they were reported missing by relatives.

Officers on Monday went into the house, exterior buildings, and were seen in the backyard with cameras, before exiting with brown paper bags, East Idaho News reported. It wasn't clear if the search was related to Vallow's new charges.

Earlier this month, court papers detailed how Melani Gibb –­ a close friend of Vallow’s –­ allegedly told investigators the mother believed that her missing children were “zombies.”

Gibb allegedly told Rexburg police Lt. Ron Ball the term “refers to an individual whose mortal spirit has left their body and that their body is now the host of another spirit.”

Lori Vallow appears in court for her second bond reduction hearing at the Madison County Magistrate Court in Rexburg, Idaho on May 1, 2020. (John Roark/The Idaho Post-Register via AP)

Ball said he was informed by Gibb that Daybell and Lori Vallow told her that they held the religious belief that they were part of the “Church of the Firstborn” and their mission in that church was to lead the “144,000” mentioned in the Book of Revelation.

“They also stated their mission was to rid the world of ‘zombies,’" he said.

Vallow has been in Madison County Jail since March on two counts of felony desertion and nonsupport of children as well as three misdemeanors. Daybell was charged with two felony counts of destruction, alteration or concealment of evidence.