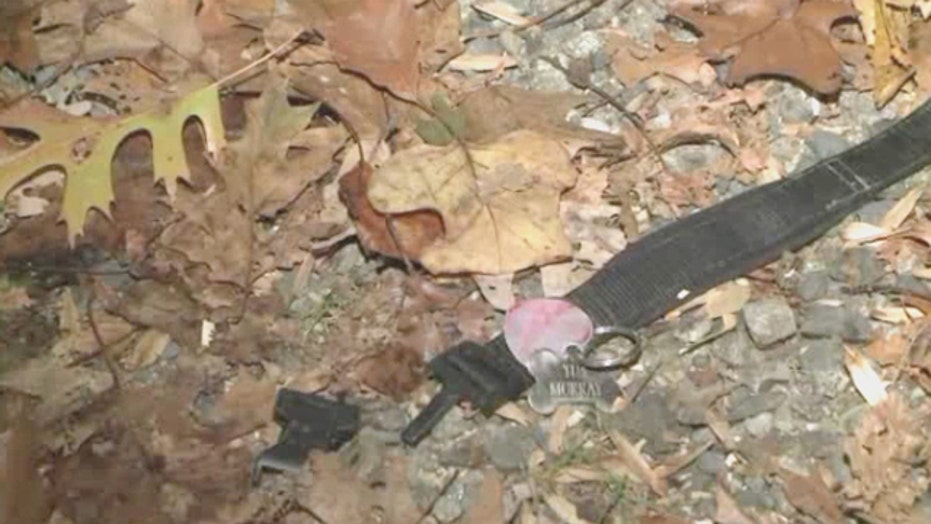 A Connecticut woman lost her arm and her other hand when the pit bull she watched for one of her sons viciously attacked her, reportedly without provocation.

The victim, Anne Murray, 56, of Wilton, also suffered bite wounds all over her body during the attack on Monday, Wilton Police Lt. Donald Wakeman told CTPost.com. She is now recovering at Norwalk Hospital, one of Murray's 26-year-old twin sons told the website.

“She’s better — she’s awake now,” said Murray's son, Matthew. “I don’t really know what happened. I just want to stay with her and get her to a full recovery.”

The dog, a 2-year-old male named “Tux,” had been a part of the family it was a puppy, police said. It was not clear which son owned the dog.

“Technically, the dog belonged to one of the sons,” Wakeman said. “The son weren’t home all the time, so she took care of the dog when they weren’t there. Why the dog turned on her, we don’t know.”

The dog was shot and killed by the first responding officer, Capt. John Lynch, who determined the animal to be an immediate threat. Murray was found underneath a vehicle in driveway while trying to fend off the animal, Wakeman said.

“She lost all of her left arm and a portion of her right arm,” Wakeman told the website.

Murray was taken to a nearby hospital, where she was listed in stable condition on Tuesday.

The dog’s remains will now be tested for rabies at a state laboratory.

The mauling recalls the 2009 chimpanzee attack on Charla Nash in nearby Stamford. Nash, who was blinded and mutilated in the attack, later received a face transplant. The most recent pit bull-related death, meanwhile, reportedly occurred last week in Kernersville, N.C., where 25-year-old Katherine Atkins was overcome by her two dogs while she tried to feed them. Atkins had owned the dogs since they were puppies, according to police.

Wakeman said an investigation into the attack — which left a gruesome scene at Murray’s home — is ongoing.

“At this point, we don’t know whether criminal charges will be filed,” he told CTPost.com.