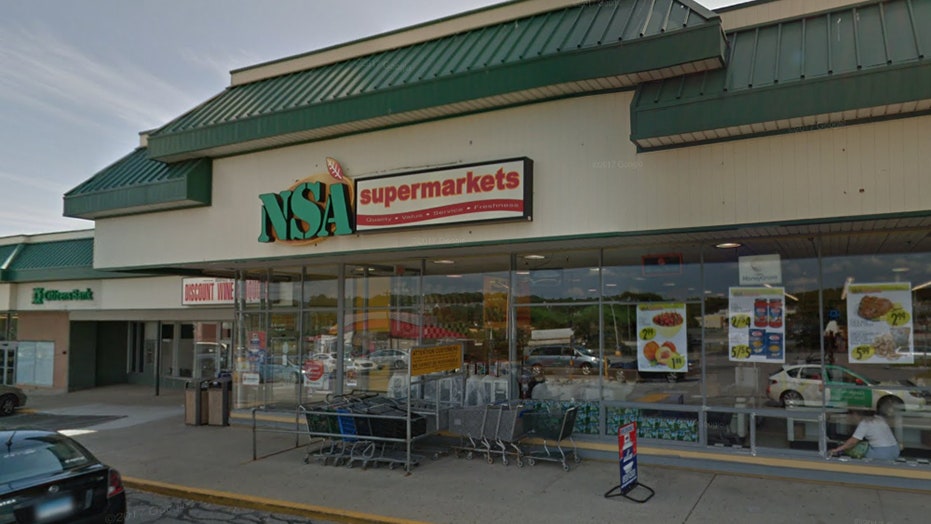 A woman suspected of stealing is in critical condition after climbing into a Connecticut supermarket’s trash compactor that was later turned on by a store employee, police say.

The woman – identified Thursday as 41-year-old Angela Dotolo – was pulled out of the compactor Wednesday afternoon near the NSA Supermarket in New London.

She was discovered after an employee put cardboard down a chute and turned the machine on – and then heard screams from inside, The Day newspaper reported.

A Connecticut woman is in critical condition after apparently climbing into a trash compactor at the NSA Supermarket in New London, Conn., that later was turned on by an employee, police say. (Google Maps)

New London Police Capt. Brian Wright told the newspaper Thursday that Dotolo is in critical condition at a local hospital.

Wright added that the supermarket’s employees had been searching for Dotolo beforehand, as she was suspected of stealing several items, such as beer, from the store.