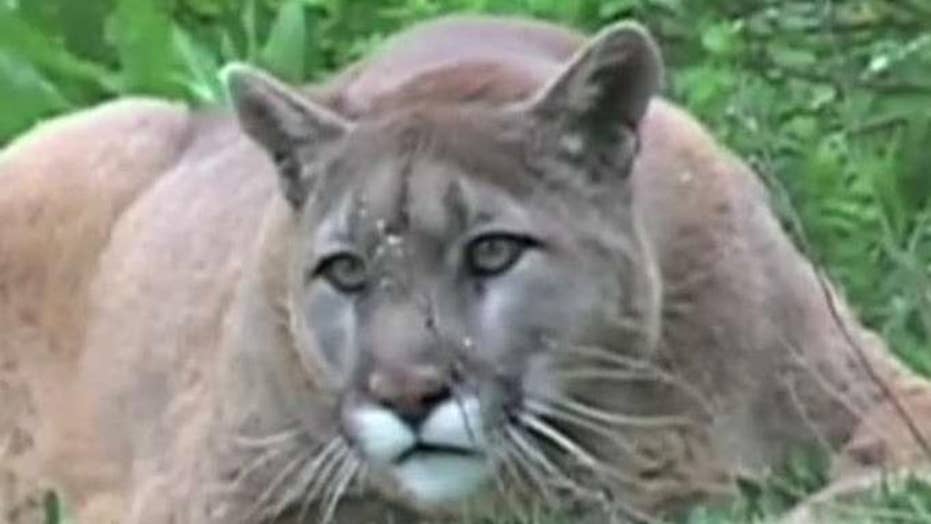 Authorities in Colorado said a mother fought off a mountain lion that attacked her 5-year-old son Friday night.

The Pitkin County Sheriff’s Office told The Denver Channel that the boy had been playing outside around 8 p.m. when the mountain lion attacked.

The sheriff’s office said the boy’s mother ran outside when she heard screaming and removed her son from the animal.

The boy’s face, head, and neck been injured. Authorities said the boy was transported to a Denver hospital in fair condition.

The mother hurt her hand and legs but has been released from the hospital.

Authorities found and killed a mountain lion in the front yard of the home about 10 miles northwest of Aspen.

Colorado Parks and Wildlife officials will examine the dead mountain lion and will search for a second mountain lion that was spotted earlier Friday.

There have been three deadly mountain lion attacks in Colorado since 1991.