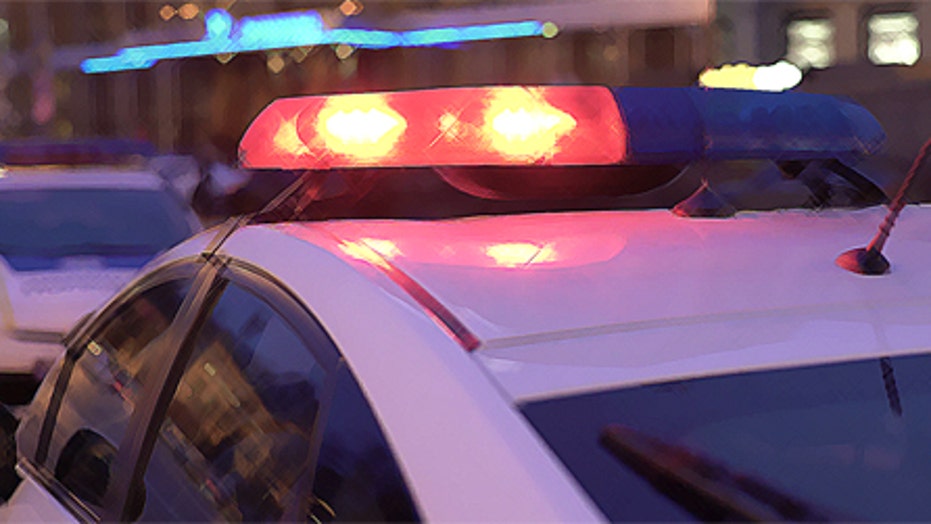 A Colorado man was arrested early Monday after injuring eight people in a stabbing spree, according to police.

Officers in Colorado Springs responded around 1:30 a.m. to a call regarding two victims who said they were attacked by a suspect who fled down Midland Trail near I-25, CSPD Sgt. Shawn Peterson told 11 News.

A suspect is in custody after eight people were stabbed by an assailant in Colorado Springs early Monday, according to police.  (in.gov)

Some officers remained with the victims while other officers continued down the trail to find the suspect. During the search they found several other victims who had been assaulted, Peterson said.

“We ended up getting another call for service or several other calls for service with regards to injured victims,” he said. “Several were at America the Beautiful Park that also runs along that [Pikes Peak Greenway]. We then proceeded to that location and were getting medical to all victims there.”

The officers scoured the area, trying to prevent more assault from taking place. Peterson said the assailant tried to assault every person he came into contact with.

Police received a call around 2 a.m. regarding two more stabbing victims. When they arrived in the area, they caught the suspect and arrested him.

The victims, whose names have not been identified, were seven men and one woman. Each survived and was taken to area hospitals for treatment of sharp force trauma injuries, police said. The extent of their injuries is unknown at this time.

The suspect’s identity has not been released. At least two victims reportedly described the assailant as “delirious.”

Police say the attacks appeared to be random and would have likely continued had the suspect not been apprehended.