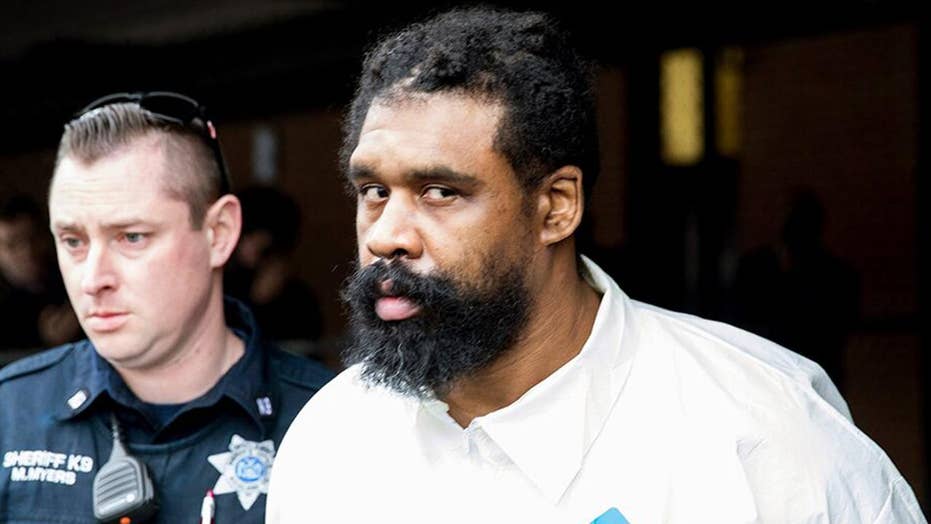 The man accused of stabbing five people in a brutal machete attack at the home of a Hasidic rabbi during Hanukkah celebrations pleaded not guilty Monday to 10 federal hate-crime charges.

He told the judge he was on medication at the time of the attack, including Prozac. He said he was currently taking the antidepressant as well as Latuda, a drug prescribed for bipolar depression.

Thomas was indicted last week on additional hate-crime charges for the Dec. 28 stabbings, bringing the total number of federal charges against him to 10. He also faced state charges and has been held without bond on the federal charges.

Assistant U.S. Attorney Michael Krouse said during an afternoon court hearing that Thomas could face the death penalty if one of the victims, currently in a coma, were to die from his injuries.

Prosecutors alleged that Thomas targeted his victims because of their faith. In a criminal complaint filed in December, prosecutors said they seized journals from his home that referenced Adolf Hitler, Nazi culture and the Black Hebrew Israelites movement. 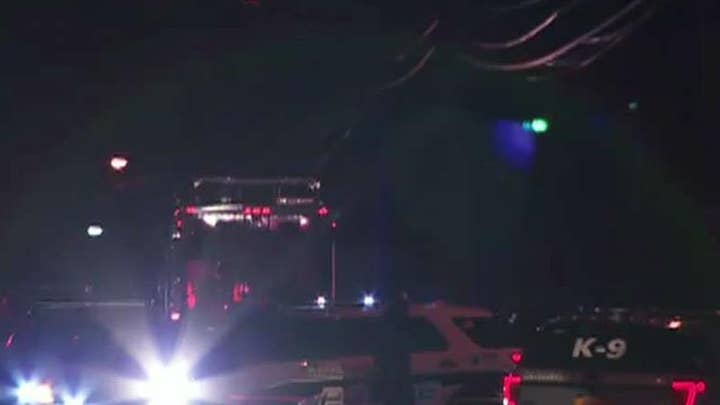 “We now allege that he did this with the intention of targeting his victims because of their religion,” Manhattan U.S. Attorney Geoffrey Berman said last week in a news release. “Thomas faces life in prison for his alleged violent acts of prejudice and intolerance.”

Thomas' family pastor, the Rev. Wendy Paige, said that the suspect has been suffering from mental illness and that his family believed that condition -- not hatred toward Jewish people -- was the cause of the alleged stabbings.