What can be done to address Chicago's violent crime problem?

After years of reeling from violent crime and homicide epidemic in Chicago, murders in the Windy City fell by about 100 in 2018, but the figure still remains higher than the number of homicides in Los Angeles and New York combined.

Meanwhile, as of about mid-December, New York reported 278 murders and Los Angeles had 243.

“Are we where we want to be? Of course not,” Police Superintendent Eddie Johnson recently told the Chicago Tribune, but he added: “I do think we are taking steps in the right direction.”

While the number of homicides declined in 2018, the crime-spree continues to shake communities across the city.

In October, 73-year-old Douglass Watts and 24-year-old Eliyahu Moscowitz were gunned down “execution-style” by a sole gunman, who shot the two victims in their heads. Despite the $150,000 reward to anyone with information that could lead to the arrest of the man, the killer remains at large to this day. 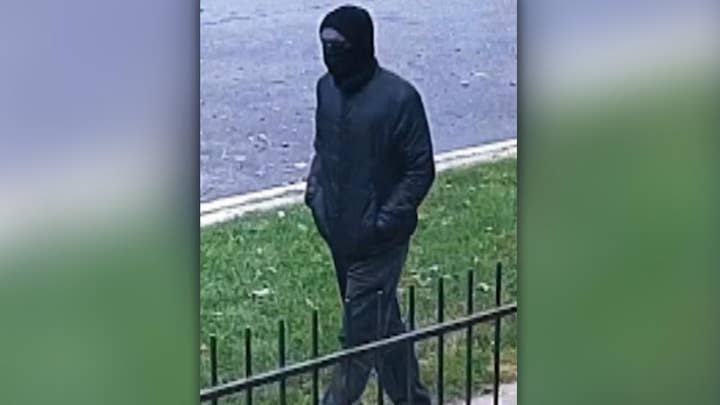 The same month, on Oct. 8, a two-year-old toddler was shot in the neck. In a separate incident that day, 18-year-old James Garrett was shot in the back while attending a vigil. Garrett was reportedly a high-achieving high school student who hoped to attend a historically black college and become a teacher, The Chicago Sun-Times reported.

Last summer, a 12-year-old Michigan girl spending her summer in Chicago was fatally shot, just hours after attending her cousin’s eighth-grade graduation. She'nyah O'Flynn was the unintended victim of gunfire from a nearby party. 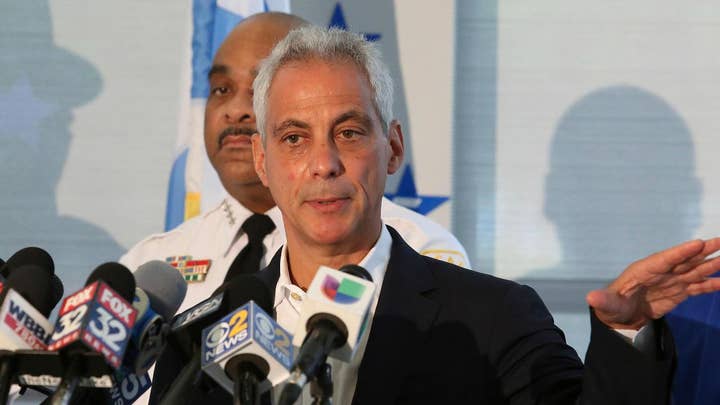 The city of Chicago and its Democratic Party’s leadership have been repeatedly criticized for not containing a crime problem often stemming from gangs.

Under Mayor Rahm Emanuel’s watch since 2011, the city's murder rate steadily climbed and culminated in 2016, when there were 770 murders in the city –the bloodiest period in the last 19 years. There have also been more than 19,000 shootings in Chicago since he took office.

The issue prompted bitter clashes between the outgoing mayor, who announced last year that he won’t seek another term, and President Trump, who threatened the mayor to send federal authorities to “fix the horrible ‘carnage’.” Emanuel, meanwhile, proclaimed the city a “Trump-Free Zone” in 2017.

Police claim the decline to the murders could be attributed to the additional 1,000 officers on the streets who were recruited in recent years. The force also credits the creation of high-tech nerve centers where officers use predictive analytics and other technology to improve policing in areas where violence is likely to erupt.

Most murders, the police says, are tied to street gangs that fight for territory in the city or retaliate against rival gang members. The number of shootings fell 14 percent compared to the last year, with 2,391 shootings in the city in 2018.

As part of an effort to combat the gun crime, the authorities seized 9,500 illegal guns last year, the most in five years.

In general, Chicago’s crime rate declined 10 percent in 2018 compared to the year before, while crime such as robberies and carjackings also declined – by about 19 percent. 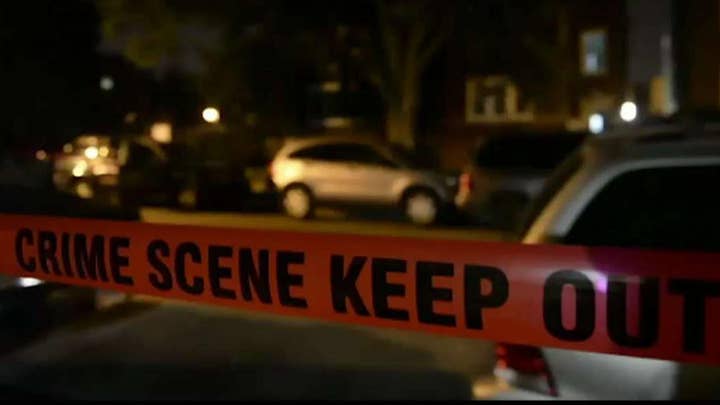 Chicago, though still remaining the nation’s murder capital, followed the trend of declining homicides as in other big cities. Washington D.C. and Baltimore are the only big cities where the number of murders increased in 2018, according to the available data.

In the nation’s capital, murders surged about 40 percent compared to last year, bringing the total number of murders to 160, according to the Washington Post, the most deaths not seen since 2015.