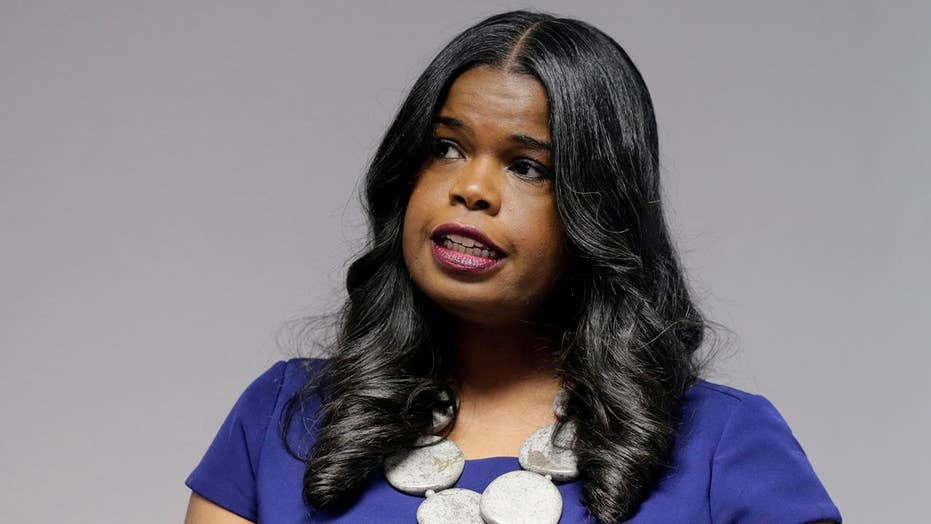 Chicago-area police associations give Foxx a vote of no confidence; Trace Gallagher reports.

"I have been asking myself for the last two weeks what is this really about," Foxx said at the Rev. Jesse Jackson Sr.'s Rainbow Push Coalition on Saturday. "As someone who has lived in this city [Chicago], who came up in the projects of this city to serve as the first African American woman in this role, it is disheartening to me ... that when we get in these positions somehow the goalposts change."

She also said she'd run for re-election when her current term is complete.

Foxx reportedly mentioned in her speech that she welcomes an independent investigation into her handling of the case, saying that nearly 6,000 other "low-level defendants" received the same treatment with deferred prosecution, adding that under the law, Smollett could've been fined a maximum of $10,000 — which he effectively paid when he forfeited his bond for the same amount. 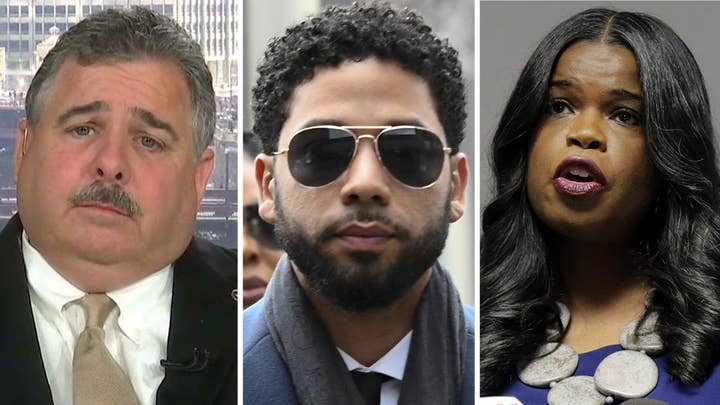 Foxx recused herself from Smollett's case after communicating with one of his relatives during the police investigation into whether or not the musician and actor staged an alleged hate crime against himself. Her office later said she never actually formally recused herself from the case.

Smollett's attorney said that his case was not one of deferred prosecution when she announced that the charges against him had been dropped.

However, the Chicago Police Department alleged that Smollett paid the two men, Abel and Ola Osundairo, by check for a "phony attack" in order to take "advantage of the pain and anger of racism to promote his career." The brothers were allegedly caught on surveillance footage purchasing the rope used in the staged "attack" on Smollett. 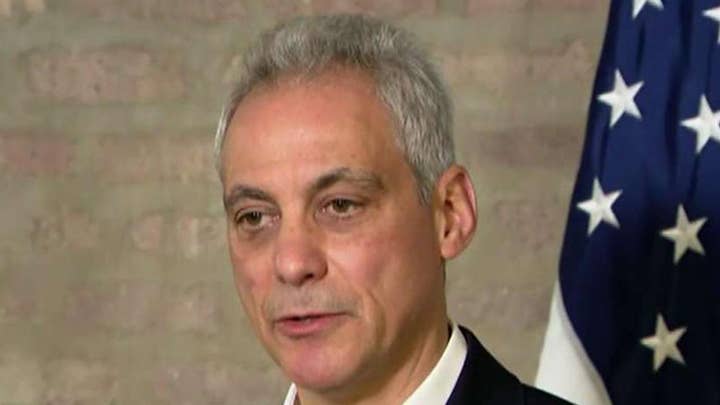 The "Sum of my Music" singer was later arrested for allegedly filing a false police report and released on a $10,000 bond. Smollett pleaded not guilty to 16 counts of disorderly conduct stemming from the alleged hoax. All charges against Smollett were dropped in late March in a move that legal experts claimed was "almost unheard of."

Still, the star isn't entirely out of the woods yet: The FBI is investigating whether Smollett sent himself a threatening hate letter to the "Empire" set, which could potentially land him behind bars for a decade for mail fraud — a federal offense.

Smollett has maintained his innocence throughout the ordeal. His attorneys previously told Fox News they've "witnessed an organized law enforcement spectacle that has no place in the American legal system. The presumption of innocence, a bedrock in the search for justice, was trampled upon at the expense of Mr. Smollett and notably, on the eve of a Mayoral election. Mr. Smollett is a young man of impeccable character and integrity who fiercely and solemnly maintains his innocence betrayed by a system that apparently wants to skip due process and proceed directly to sentencing.”