Jussie Smollett's deadline to pay more than $130,000 to Chicago for investigative costs into what city authorities say was a staged racist, anti-gay attack or risk getting slapped with a civil lawsuit is looming.

Thursday marks seven days since Mayor Rahm Emanuel's law chief sent the "Empire" actor a letter demanding the payment. The March 28 letter said he must pay within seven days but didn't specify a response if he didn't.

Nonpayment will likely cause the city to sue Smollett, prompting a civil trial where standards for proving he staged the incident will be lower than in criminal court.

Mayor-elect Lori Lightfoot could reverse any legal action after she's sworn in May 20.

CHRIS ROCK SLAMS JUSSIE SMOLLETT AT NAACP AWARDS: 'WHAT THE HELL WAS HE THINKING?' 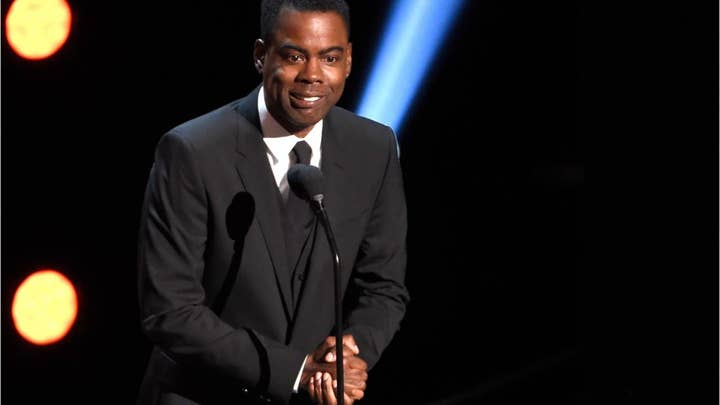 After the letter was delivered to Smollett last week, the actor's lawyers demanded an apology from Emanuel and Chicago Police Superintendent Eddie Johnson "for dragging an innocent man’s character through the mud."

"It is the Mayor and the Police Chief who owe Jussie - owe him an apology - for dragging an innocent man’s character through the mud. Jussie has paid enough," Smollett's attorneys' told us last week.

According to the city law department, the city of Chicago is seeking "immediate payment" of the $130,000 "expended on overtime hours in the investigation of this matter."

Emanuel had said at the Thursday news conference that the actor should "pay the city back." 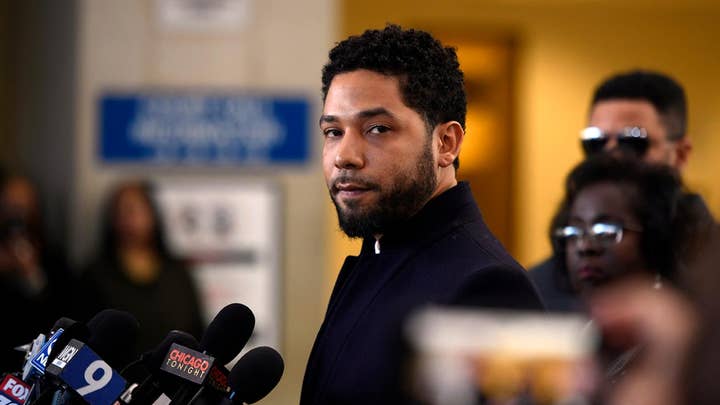