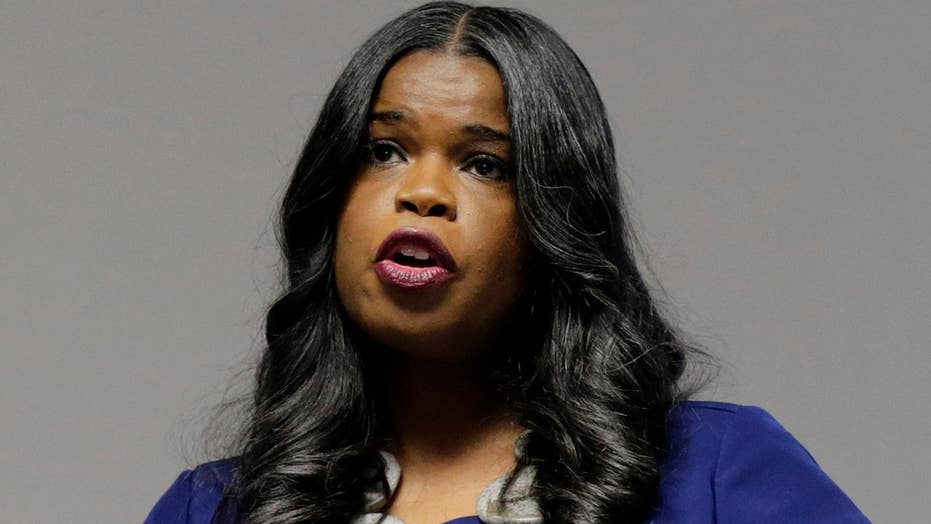 The Jussie Smollett case was the 'tip of the iceberg' in regard to mishandlings by Cook County State's Attorney Kim Foxx, according to Chicago Police Union President Kevin Graham, who has joined a chorus of those calling for her resignation.

Graham said during an appearance on "America's Newsroom" on Friday that Foxx's shocking decision to drop all 16 charges against Jussie Smollett last week represents a trend by the State's Attorney of choosing not to pursue felony charges.

He continued by discussing the Fraternal Order of Police's recent vote of no confidence on the State's Attorney, which indicates the group's pointed lack of support in Foxx.

"We're saying: this is enough," Graham continued. "We're asking for her to step down, the FOP in Chicago took a vote of no confidence and so did the police chiefs around Cook County."

In response to the no-confidence vote, Foxx issued a statement standing firm in her value and dedication to the position, while hinting that she may plan to seek re-election when her term is up.

"I was elected by the people of Cook County to pursue community safety, prevent harm, and uphold the values of fairness and equal justice,” Foxx said in the statement obtained by the Chicago Tribune. “I’m proud of my record in doing that, and I plan to do so through the end of my term and, if the people so will it, into the future.”

Graham recognized that the rising pressure on Foxx to resign can't exactly force her to do so. 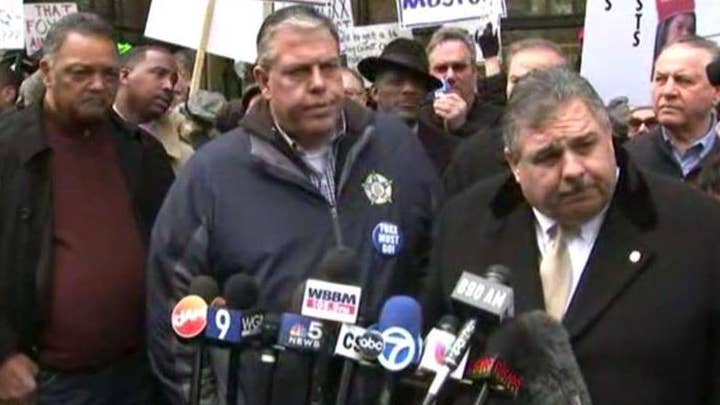 "If she steps down, she'd have to do it on her own," he said. "But we'd like to have her step down and have someone in there who is actually going to prosecute cases. We want her to do her job."

An additional layer of the Smollett controversy is the possibility of a civil suit being filed against the "Empire" actor for refusing to repay the city for the cost of the investigation into his allegedly false claims that he was the victim of a homophobic, racist attack last month.

According to Graham, the city spent more than $130,000 in overtime alone for officers investigating Smollett's claims.

Smollett's lawyer Mark Geragos issued a statement in response, saying that his client refused to be "intimidated" by the suit and be further victimized by claims that he fabricated the story about the alleged attack.

"Mr. Smollett will not be intimidated into paying the demanded sum," Geragos said. "Your claim that Smollett files a false police report and orchestrated his own attack is false and defamatory."

In response to the civil suit, Graham said it would be wise for Smollett to just pay the fine and move forward with his life.

"It would be my advice that Mr. Smollett should pay that money and move on," he said. "I think he already got a huge break, and we believe there is going to be a federal investigation. We certainly called for one."