After intense public backlash, Cook County State’s Attorney Kim Foxx said Friday night that she is open to an outside investigation into her office’s dramatic decision to dismiss all charges against "Empire" actor Jussie Smollett.

In an op-ed for The Chicago Tribune, Foxx admitted that a third-party review into the high-profile case would help maintain transparency.

The surprise decision to drop charges on Tuesday, followed by Smollett's claims of innocence and exoneration paired with an immediate rebuke from Chicago's mayor and police superintendent that it was a "whitewash of justice" put pressure on the state's attorney's office to defend its actions.

Smollett is accused of staging an anti-gay, racist attack on himself in January in order to promote his career. He has denied the charges from the start and says two men approached him, beat him, threw bleach on him and tied a rope around his neck before shouting, "This is MAGA country," in reference to President Trump's campaign slogan, "Make America Great Again." 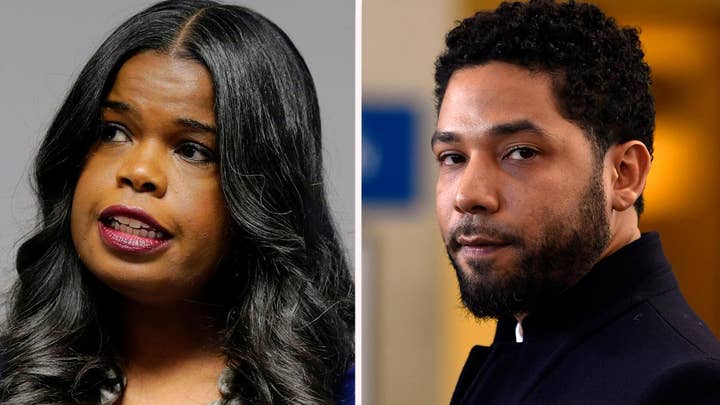 In order to investigate the hate crime, the city removed 24 detectives from their regular cases, expending up to 1,000 hours to hunt down the truth.

Mayor Rahm Emanuel wants Smollett to reimburse the city $130,106.15 to cover the cost of overtime hours spent on the investigation. 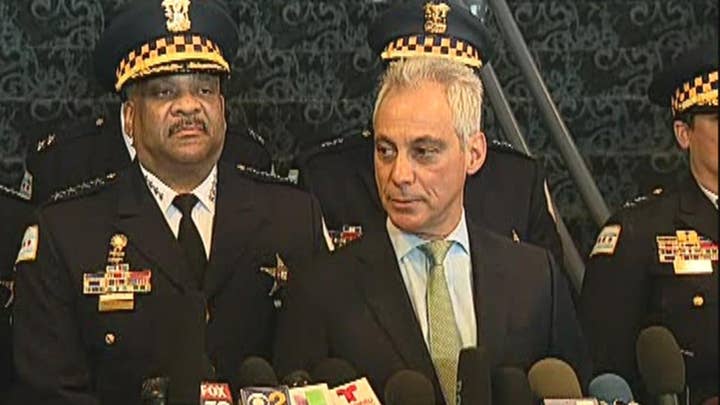 Foxx said Smollett’s “alleged unstable actions have probably caused him more harm than any court-ordered penance could.” But she added that jails should be reserved for those who commit violent crimes.

Her defense isn't swaying many people.

"Foxx could have distanced herself from this blunder given that her own blunder — emailing and texting with people close to Smollett early in the investigation — had prompted her to step away from the case and leave it to underlings," Chicago Tribune columnist Eric Zorn wrote. "But she grabbed ownership of it Wednesday, giving interviews in which she expressed pride and confidence in the way her office had handled the case."

Zorn, like so many others in Chicago, believe Foxx "probably will and arguably should lose her job next year over her office's handling of the Jussie Smollett case."

“I think the case in Chicago is an absolute embarrassment to our country, and I have asked that they look at it,” Trump said.