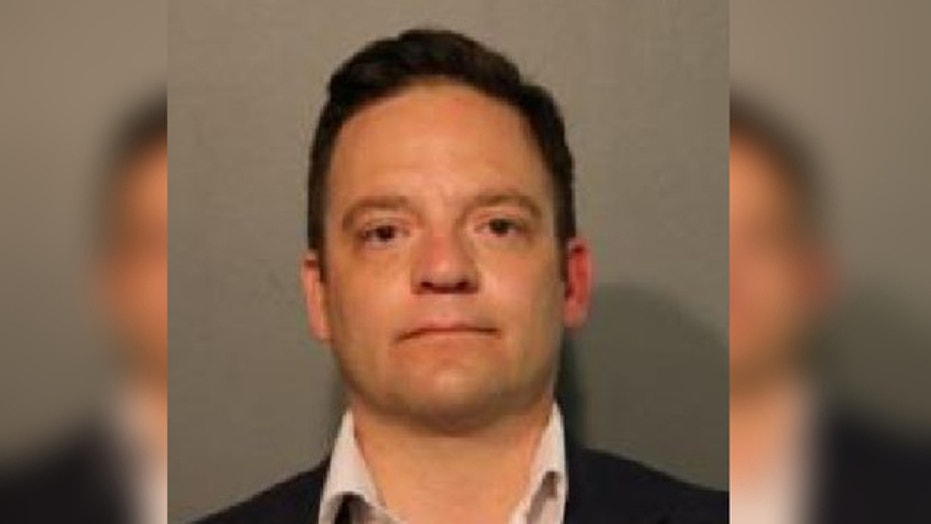 One of Chicago’s aldermen is facing felony charges for an alleged false report that his Audi sedan had been stolen in January, police said.

Ald. Proco “Joe” Moreno was arrested and taken into custody Tuesday night and charged with one felony count of insurance fraud and one count of obstruction of justice, a police spokesman told FOX32.

Police said Moreno, who is the alderman for the 1st ward, reported Jan. 4 his leased black Audi A6 sedan had been stolen from his Wicker Park home. He claimed to have just returned from a trip and that no one else had access to the car.

However, Moreno’s claims unraveled when police found the car in February after seeing a woman driving it, the Chicago Tribune reported.

The woman was initially charged with misdemeanor trespass to a motor vehicle.

However, Cook County prosecutors dropped the charges after she told the police – and the Tribune – that Moreno let her use the car. The woman, identified as Liliya Hrabar, and said she and Moreno dated on and off.

An arrest warrant was issued for Moreno this week.

Moreno, who lost his bid for re-election, is slated to end his term on May 20.

The arrest comes amid the controversy over Chicago prosecutors dropping charges against "Empire" actor Jussie Smollett stemming from his alleged filling of a false police report. Smollett had reported to police that he'd been the victim of a hate crime. He maintains his statements were true, however, cops said they believe the attack was staged and the claims were fabricated.