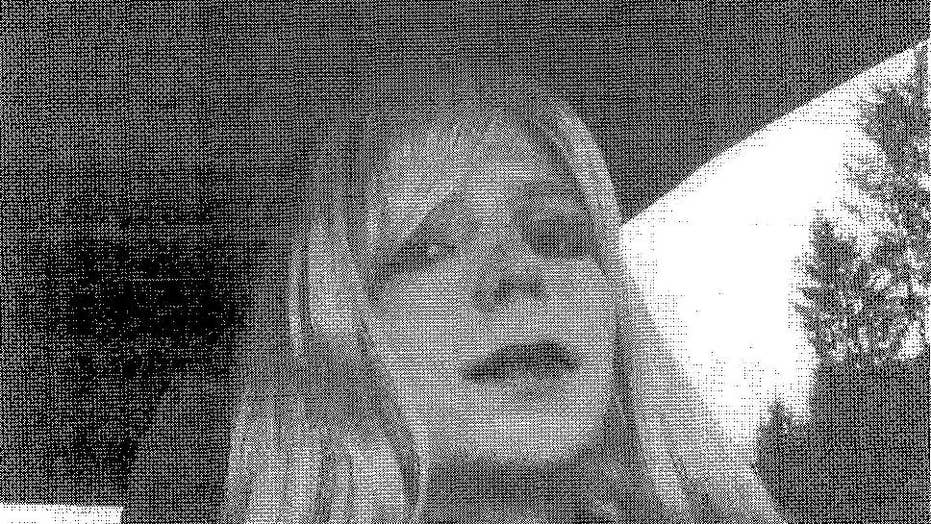 Chelsea Manning, formerly known as Bradley Manning was released from prison after serving seven of a 35-year sentence for leaking a trove of classified documents to WikiLeaks

Pvt. Chelsea Manning posted the first photo of herself on Thursday, a day after she was released from a Kansas military prison where she served her sentence for providing classified government materials to WikiLeaks.

"Okay, so here I am everyone!! =P," Manning captioned the portrait photo that was posted on her Twitter and Instagram accounts at 1 p.m.

Manning, 29, left Fort Leavenworth at about 2 a.m. Wednesday after serving seven years of her 35-year sentence. Former President Barack Obama granted her clemency in his final days in office in January.

Manning, who was known as Bradley Manning before transitioning in prison, was convicted in 2013 of 20 counts, including six Espionage Act violations, theft and computer fraud. She was acquitted of the most serious charge of aiding the enemy.

Manning has been vocal on social media since her release, documenting special moments such as her first steps out of prison.

"Here's to freedom and a new beginning #Chelseaisfree," Manning wrote on Twitter on Wednesday with a photo of a bottle of bubbly.