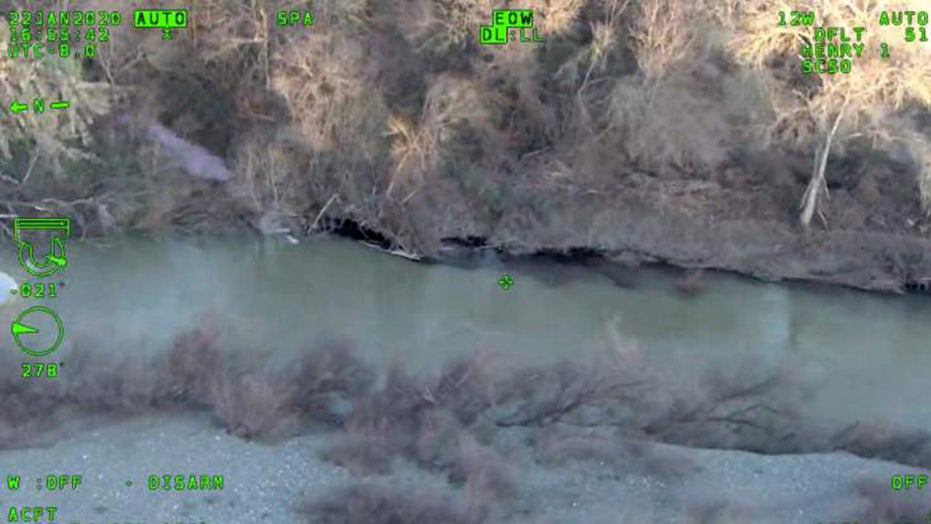 A spill from a 97,000-gallon tank at a California vineyard contaminated the Russian River with red wine, according to reports.

Enough cabernet sauvignon to fill more than 500,000 bottles spilled at the Rodney Strong Vineyards in Healdsburg on Wednesday.

The wine leaked from a large blending tank at the sprawling vineyard.

"We are investigating this apparent mechanical failure," a spokesman for the vineyard Chris O'Gorman said, according to Bay City News. "We are deeply concerned and are doing everything in our power to protect our waterways."

California wildlife officials were keeping tabs on the spill and its impact on the river and marine life.

According to the Governor’s Office of Emergency Services, about 20 percent of the 97,112 gallons spilled were contained. Estimates showed anywhere between 46,000 and 96,000 gallons reached the Russian River.

The Sonoma County Water Agency, which gets its drinking water from the Russian River, said its systems have not been affected, according to the Santa Rosa Press Democrat.