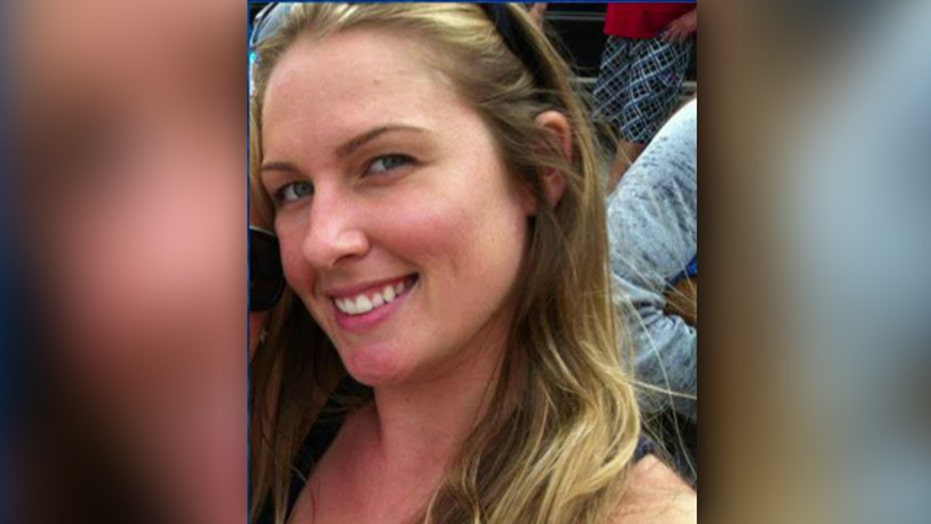 Mike Huskins tells Fox News that his daughter has been located

The father of a California woman allegedly abducted earlier this week from a home in what police said may have been a kidnap-for-ransom case told FoxNews.com Wednesday his daughter has been found safe.

Denise Huskins, 29, was found in Huntington Beach some 420 miles away from Vallejo, where she disappeared, according to her father. He said he could not elaborate further.

Both the Huntington Beach and Vallejo police departments confirmed Huskins is alive and in good health.

Park said authorities were investigating the case as a kidnap-for-ransom crime, but added that authorities "were looking at all possible angles."

Huskins has been cooperative with authorities, Park added.

According to Vallejo police, Huskins called her father’s cell phone Wednesday from a blocked number and said she had been dropped off near his home by an individual whom she did not identify.

"We are still treating this as a kidnap for ransom," Park told reporters in a brief statement Wednesday afternoon. "We have no reason to believe otherwise."

The San Francisco Chronicle obtained an audio recording -- emailed to the newspaper on Tuesday -- of a woman claiming to be Huskins. The woman calmly identifies herself as Huskins in the recording and talks about the plane crash Tuesday in the French Alps to establish the date. She also states a personal detail about herself, saying the first concert she had attended in her life featured Blink 182 and Bad Religion.

The FBI had joined the search for Huskins, who police said Tuesday was "forcibly taken against her will" from a home in Vallejo Monday morning, according to her boyfriend who contacted them.

A white 2000 Toyota Camry registered to her boyfriend, Aaron Quinn, was also allegedly taken and eventually found at an undisclosed location.

Officers were notified by a 30-year-old unidentified man that Huskins was abducted early Monday morning from Mare Island in Vallejo, about 23 miles northeast of San Francisco, according to Park. The man, however, did not call police until 1:55 p.m., Park said.

Park did not say why authorities believe a ransom may be involved in the case. He said the man who reported the kidnapping witnessed it at the home, but Park did not comment on his relationship to Huskins. Several local media reports have identified the man as her boyfriend.

When asked why he did not report the alleged kidnapping until hours later, Park said "that's unknown" -- though he said the man is not considered a person of interest in the case.

Park also said Tuesday he had no reason to believe Huskins' alleged abduction was connected to recent reports of a peeping tom in the neighborhood.

According to her Facebook page, Huskins is employed as a physical therapist at Kaiser Permanente Medical Center in Vallejo and previously worked at a Southern California orthopedic institute.

Huskins is described as 5-foot-7, weighing 150 pounds, with blonde hair and blue eyes.