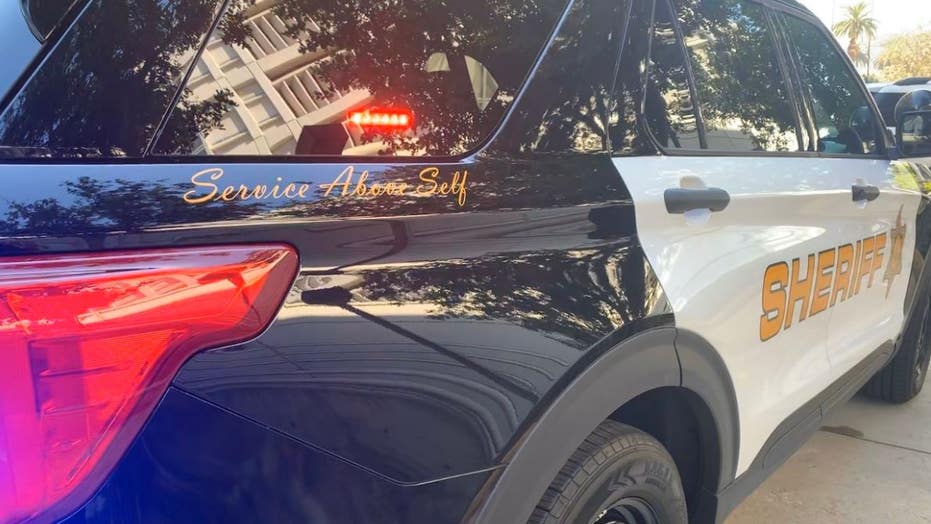 A triple homicide is being investigated for possible gang ties after three men were found dead in a California cemetery on Monday morning near the grave of a man who was killed in Mexico, police said Tuesday.

Police in Perris, about 70 miles southeast of Los Angeles, were looking into whether the deaths at the cemetery were meant to send a message or if a gang was involved, according to The Press-Enterprise.

“Three people killed at the same time, that was a message for something, whether it was for someone else or whether it was to them, three people being killed in a cemetery is not the norm,” Riverside County Sheriff Chad Bianco said at a news conference.

"Three people killed at the same time, that was a message for something."

The sheriff said the men appeared to be executed or assassinated. Police were reviewing security camera footage from the cemetery and the city of Perris to find out how and when the men got there.

Investigators were also looking at how their bodies were positioned near the grave, according to the paper.

Detectives have been in contact with Mexican authorities to find out more about the man killed in Mexico, Bianco said.

A marker on the grave said the man died in December and was reportedly killed earlier in the month, the paper reported. Bianco wouldn't confirm whether the name on the grave was the same as the person killed in Mexico.

Police said it appears to be an isolated incident and there is no threat to the public.

“We do not have a serial killer on the loose,” Bianco added.